From high above, you can see the undeniable effects of urbanization. Compared to ground level, it’s much easier to see the contrast between neat urban grids and patches of natural forestry. 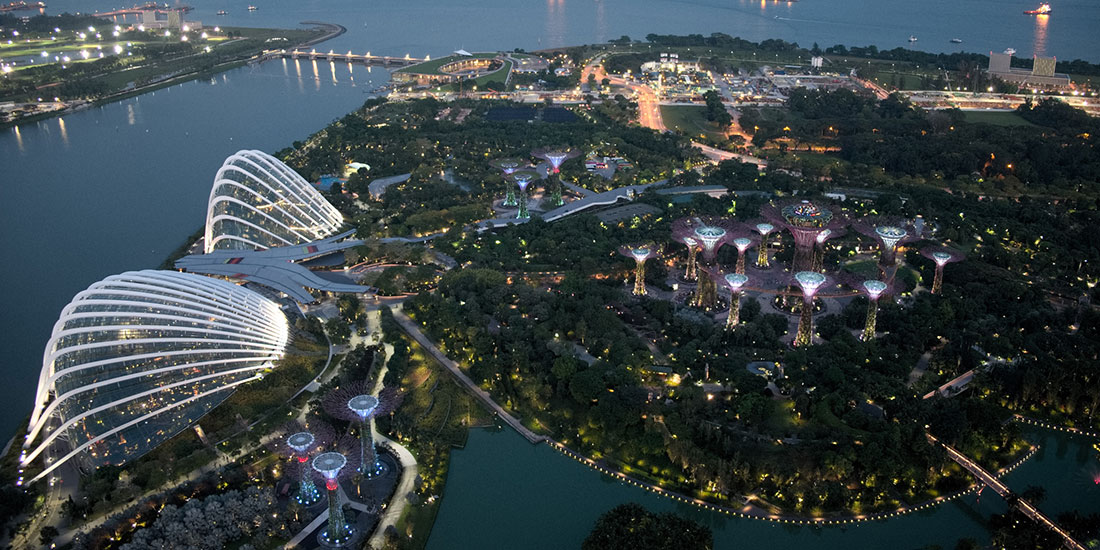 Some cities are now bringing nature back into their urban cores and finding great benefits to this practice. Read on to discover how cities adopting “rewilding” and biophilia in beautiful and restorative ways are increasing their sustainability and health benefits for their residents.

1. Bringing Nature Back to the Urban Core
Following the success of the High Line in Manhattan in 2009, more cities have been developing projects that revolve around reclaiming underused space for parks. For example, the Rail Park in Philadelphia is a quarter-mile-long elevated project that will connect 10 neighborhoods in the city. Klyde Warren Park in downtown Dallas is a 5.2-acre stretch that has drawn more than six million visitors since it first opened in October 2012. The park features free daily activities such as yoga, live music, and a “standing” tour of the surrounding skyline. In addition, it has a children’s park with water jets, interactive fountains, and a reading and games room.

2. The City Within a Garden
Cities have historically cleared land in order to expand, sweeping away natural habitats and species. They then engineered control over waterways, consumed vast amounts of natural resources, and dumped enormous amounts of waste. This process, called denaturing, made it so that reconnecting with nature required leaving the city to visit protected natural parks such as Yosemite or Yellowstone. 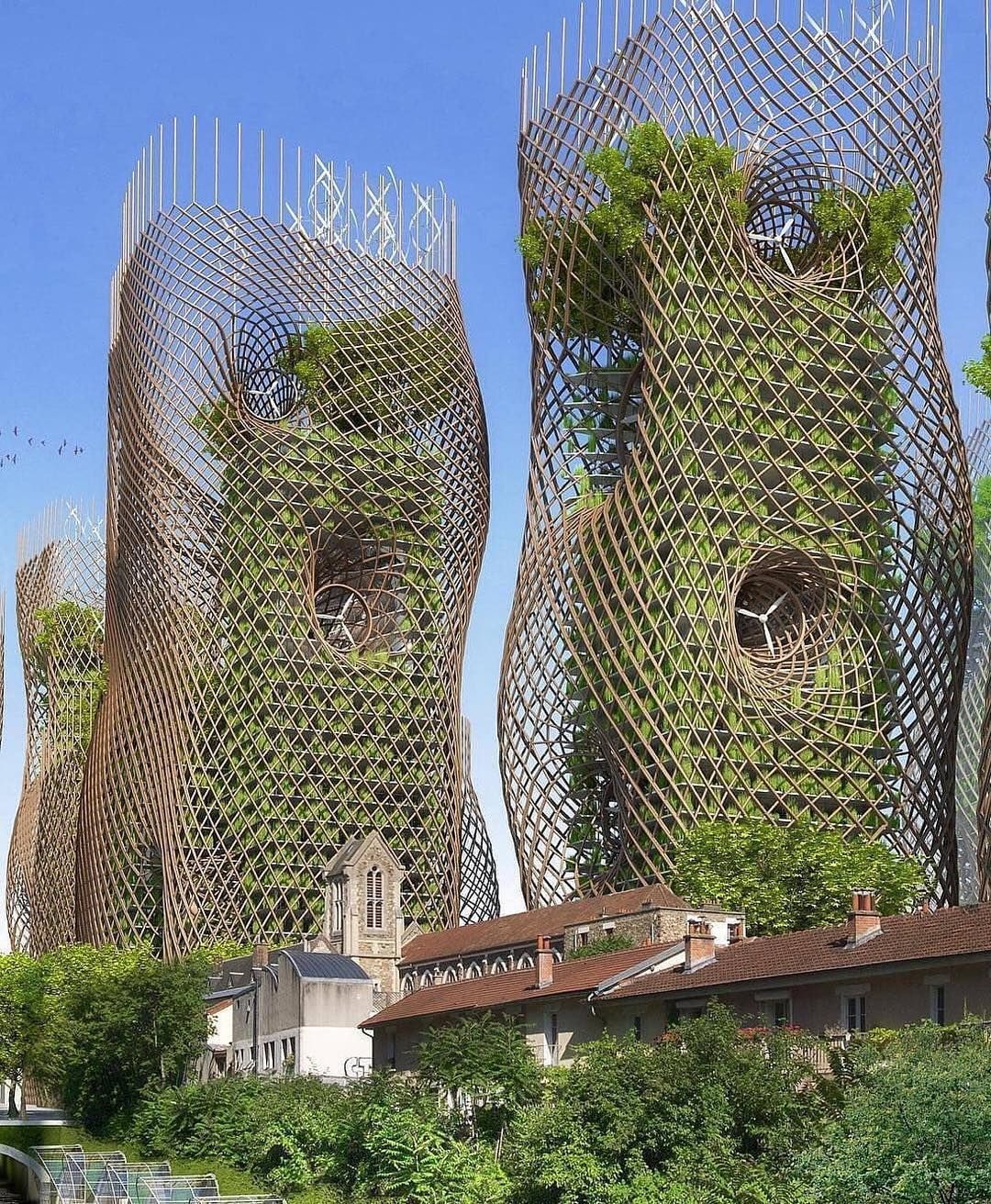 But now, many cities are participating in urban renaturing—an attempt to reinstate balance and sustainability to the city’s relationship with nature. Cities are doing this by protecting and enhancing ecosystems and biodiversity and providing people with ways to immerse themselves in nature. For example, Singapore started a major tree-planting initiative that turned into a multifaceted, citywide renaturing effort. A tree canopy now covers 50% of the city, including corridors that link parks and natural areas.

3. Biophilia: Turning Conventional Architecture Inside-Out
Biophilia, according to Merriam-Webster, is “a hypothetical human tendency to interact or be closely associated with other forms of life in nature.” Biophilic design is a theory that suggests that interweaving natural and human-made elements into a construction can contribute to the health and productivity of the people within. This doesn’t simply mean planting a grove of trees, but rather a mimicry of aspects of the outside environment. Biophilic features include natural light, airflow, weather, sounds, and plants. More and more designers and architects are incorporating biophilia by building things such as green roofs and green “living” walls both indoors and outdoors.

4. How Do You Bring Wildlife Back to the City?
Urban rewilding is a growing trend of transforming dense urban areas from wildlife dead spots into attractive, viable homes for nature to coexist with urbanites. Cities, such as London, are finding that they don’t need to completely redesign their layouts to achieve rewilding. London’s Wild West End project, for example, seeks to create a green corridor between parks and retrofit existing buildings with green walls or roofs. Several unexpected species have already returned to the area, including the black redstart, a rare bird.

Urban rewilding initiatives provide a wide range of benefits, such as making people happier by providing more green spaces, helping to solve water-drainage problems and prevent flooding, and providing a home for pollinators and other animals. There’s even an initiative to get offices to keep beehives.

5. Herbal Remedy: Making Space for Nature in Cities
Cities are literally becoming toxic, dangerous, and deadly places to live. According to the World Health Organization, 7 million people die each year from the effects of air pollution. In addition, a recent study of global insects, which are vital to the proper functions of all ecosystems, found that populations of them are collapsing at a rate that could see most species wiped out by the end of the century, with 40% already under threat. 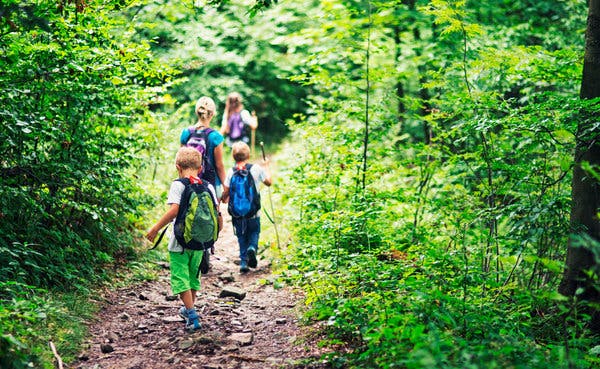 In response to these challenges, there has been a movement to bring nature back to cities to offset the damage to wildlife and humans. Bill Reed, principal at consultant Regenesis, says that the biophilia movement shouldn’t just be about what nature can do for people but also what people can do for nature. Firms are not only trying to introduce more biodiversity and bring beautiful landscaping to buildings but also focusing on fostering ecosystems that can sustain themselves to develop naturally, rather than environments that require constant care.

6. Stanford Researchers Propose a Way to Build Nature Into Cities for Better Mental Health
For city dwellers, modern living largely consists of time spent indoors, on screens, and removed from nature. Meanwhile, a study has found that more than 450 million people are dealing with mental or neurological disorders, and many of them live in cities. 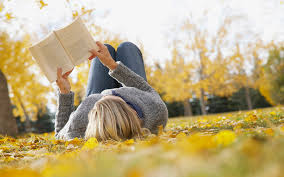 To quell this growing issue, an international team of researchers from Stanford University and the University of Washington are working to bring the mental-health benefits of nature back to city dwellers. They are helping city planners, architects, developers, and others anticipate the mental-health impacts of conserving nature and incorporating it in urban areas. This could include more neighborhood parks, trees planted along streets, or better transportation infrastructure to access existing natural areas.

These Article is Published at https://www.autodesk.com/