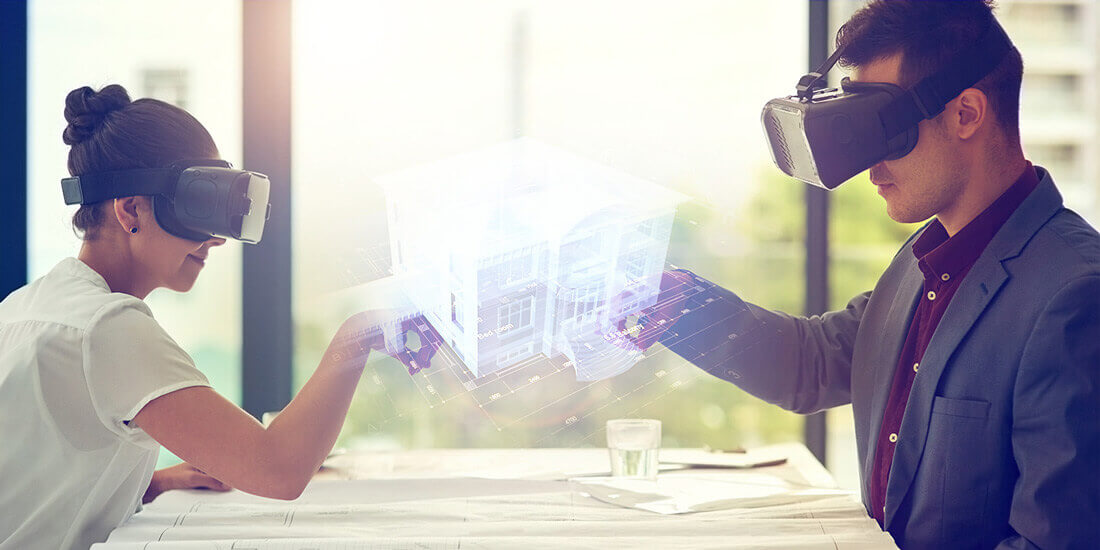 Before airplanes, it took mail carriers on horseback months to transport letters across the country. Before washing machines, it took a full day of physical exercise to wash and dry a family’s laundry. And before cranes, it took decades—sometimes centuries—to build large structures such as castles and cathedrals. 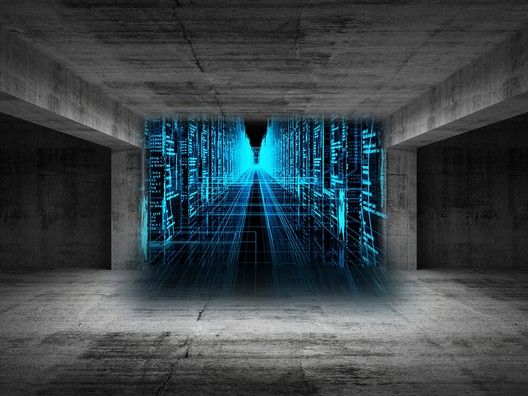 The point being: Whatever you do, technology probably gives you a better way to do it.

“Our mantra is, ‘Why and how?’” says Nick Cameron, director of digital practice at Perkins+Will. As in: Why are we doing things this way? And: How can we do things better?

Those questions have driven Perkins+Will to test and adopt many next-generation technologies for architects during its 82-year history, the latest of which are big data; virtual, mixed, and augmented reality; and generative and computational design. Learning from its experiments can help your firm take advantage of emerging opportunities and sweeten old practices with new thinking.

At any one time, Perkins+Will is managing more than 700 active projects, each of which can be mined for information to help architects work more effectively and efficiently. 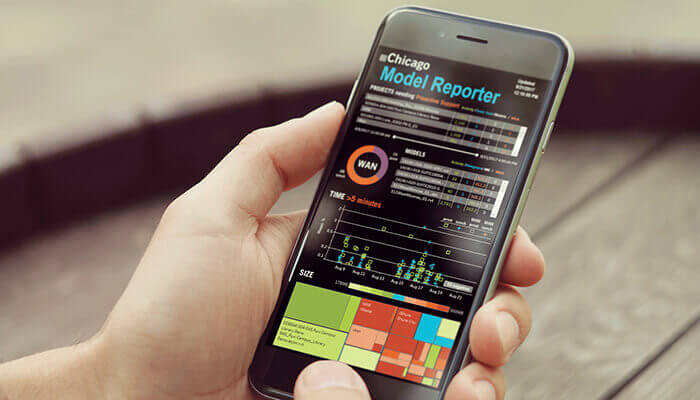 Making sure teams can find and extract that information was key to a recent big-data project, in which Perkins+Will devised a data-based means of determining risk, according to Cameron. He likens architecture projects to a week at the office where everything goes smoothly—until Friday afternoon, when the printer decides to malfunction. “We wanted a proactive approach so we could prioritize service earlier ‘in the week,’” he says. “Kind of like an early warning system.”

“The typical [VR] scenario is one person using VR and a room full of other people watching on a big screen,” says Iffat Mai, firmwide development manager at Perkins+Will. But because seeing is different than experiencing, those watching the VR experience secondhand are disconnected from their colleague who’s immersed in it. “Having project team members in the same space, looking at the same thing, is a lot more productive.”

When Mai began searching for an architecture technology solution that plugged multiple users into the same VR model, she turned to an unlikely resource: video games. “My son is playing Call of Duty with his friends online every night,” Mai says. “There are 20 people zooming around a building, and you’re telling me we can’t do the same thing in architecture?”

You can: Perkins+Will built a “social-VR” solution based on multiplayer online games. To unite teams inside virtual workspaces, firms can replicate their workflow: Export a BIM model from Revit into a rendering solution such as 3ds Max, and then into a VR development platform such as Unity. Finally, use a multiplayer gaming plug-in such as photon VR to “network” your VR experience so it can be cloud-accessed by multiple users.

VR is surprisingly simple to incorporate early on in most projects, adds Fei Xie, a designer at Perkins+Will’s Boston architecture studio. “The reason is, the renderings do not take additional time to prepare the VR. Designers who don’t have experience with it think, ‘Oh, VR is something too fancy. Maybe we don’t need that.’” But, Xie explains, scientists have a different perspective: “They would say, “Okay, if we have the model, we can just enter the code rendering. We will get the VR.’ It’s provided by the experience.” Watch Perkins+Will demonstrate how to set up social VR using Revit, 3ds Max, Unity, and photon VR.

3. Mixed Reality: Ditch the Drawings for a Headset 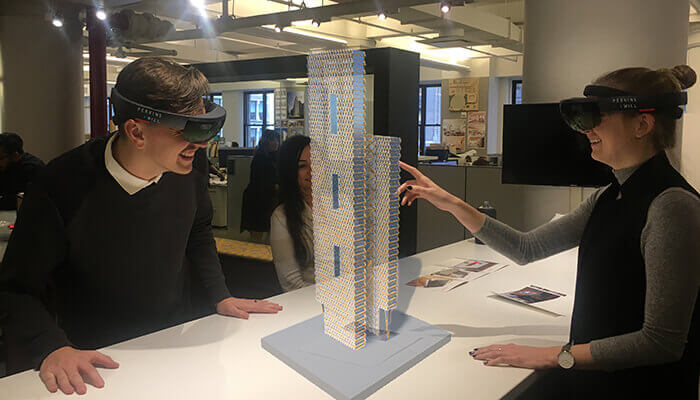 “Mixed reality is literally mixing interactive virtual objects onto a physical area,” says Michael Shyu, an architect in Perkins+Will’s Boston office. In the past, he says, architects would visit jobsites with rolls of drawings, then attempt to reconcile them with the physical space. With MR, architects can ditch the drawings for a headset such as the Microsoft HoloLens to see a 3D model superimposed on the actual space.

To test MR’s potential, Perkins+Will created several BIM models for an empty space above its Boston office, which it imported to HoloLens from Revit using a video-game optimization strategy, like its social-VR team. The end product was an MR app that offered users an immersive tour of the empty space. Shyu says firms that experiment with HoloLens today will enjoy a competitive advantage tomorrow. “MR is going to be the future,” he says. Read Perkins+Will’s presentation and handout material about creating an MR experience.

To achieve the same effect with exteriors that MR facilitates with interiors, consider augmented reality (AR), which uses mobile devices instead of headsets to superimpose virtual objects on physical spaces. 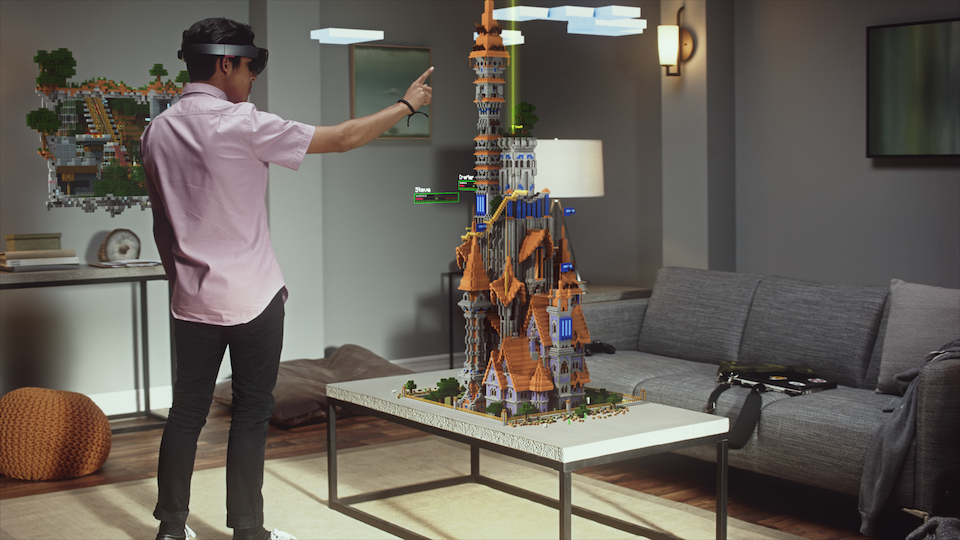 Take Perkins+Will’s augmented reality app, AX, which lets users explore 3D representations of designs as if they were physical models. Sitting in a conference room, for example, a client can look at her smartphone screen and see—as if it were sitting on the table in front of her—a miniature version of the Shanghai Natural History Museum. She can zoom in to see greater detail, or take a screenshot to share on social media. “It’s basically a pocket model display,” says designer Chance Heath of Perkins+Will’s Design Studio. (Perkins+Will’s growing portfolio of apps includes VX, a virtual-reality app that lets designers and clients to explore the firm’s latest projects.)

To leverage AR, use developer kits such as Apple’s ARKit and Android’s ARCore to easily exploit smartphones’ AR capabilities. “What’s great about [AR] is it can be readily deployed through a ubiquitous device,” Shyu says. Read Perkins+Will’s presentation and handout material about using AR in collaborative design. 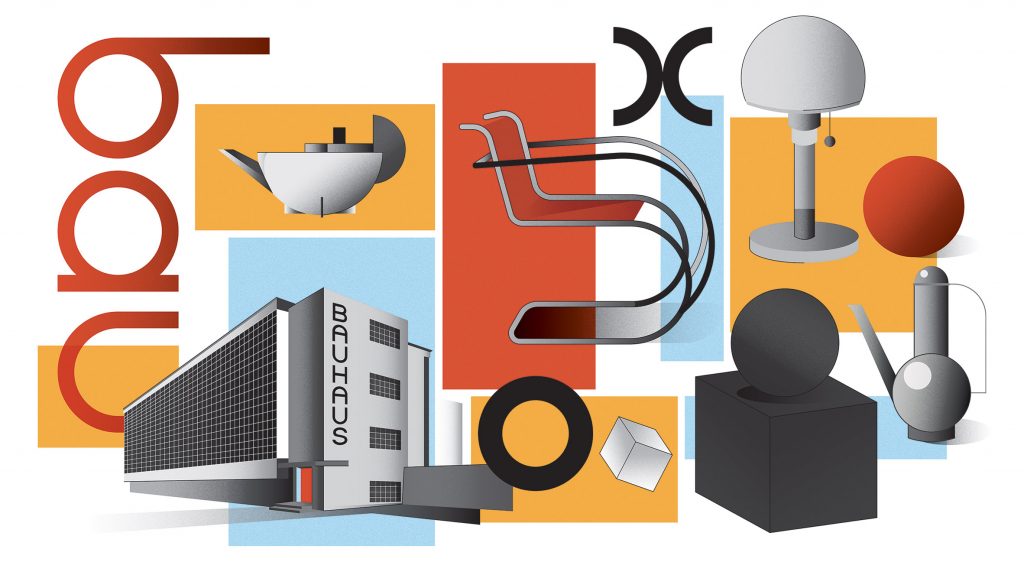