Plants take in carbon dioxide and release oxygen; we all know this from grade school. But some plants can actually do much more, like purifying the air in your home. Toxins like dust and household chemicals can remain in the air. So try these air purifying plants to not only make your place look better but breathe better too!

Known mostly for its healing benefits, the plant version has plenty too. Sometimes referred to as an ‘oxygen bomb’ because of its ability to increase oxygen levels in your home. It can also absorb more carbon dioxide, carbon monoxide and formaldehyde than most other plants. Being a tropical plant, it needs light and well-drained soil. It’s known as a succulent, so it doesn’t need watering often. (Keep this one out of reach if you have a curious dog or cat – ingestion can cause vomiting).

Not just pretty to look at, this plant is also great for ridding the air of formaldehyde, benzene, xylene, trichloroethylene, and ammonia. It actually topped NASA’s list of best air purifying plants. Some shade and weekly watering is all it needs to survive so it’s easy to take care of. (Keep this one out of reach of your furry friends). A really common houseplant, it benefits from being able to work in indirect sunlight. It can also effectively filter a 200 square meter area of toxins like gasoline, formaldehyde, styrene and carbon monoxide. It’s a bonus that spider plants are easy to take care of and grow. 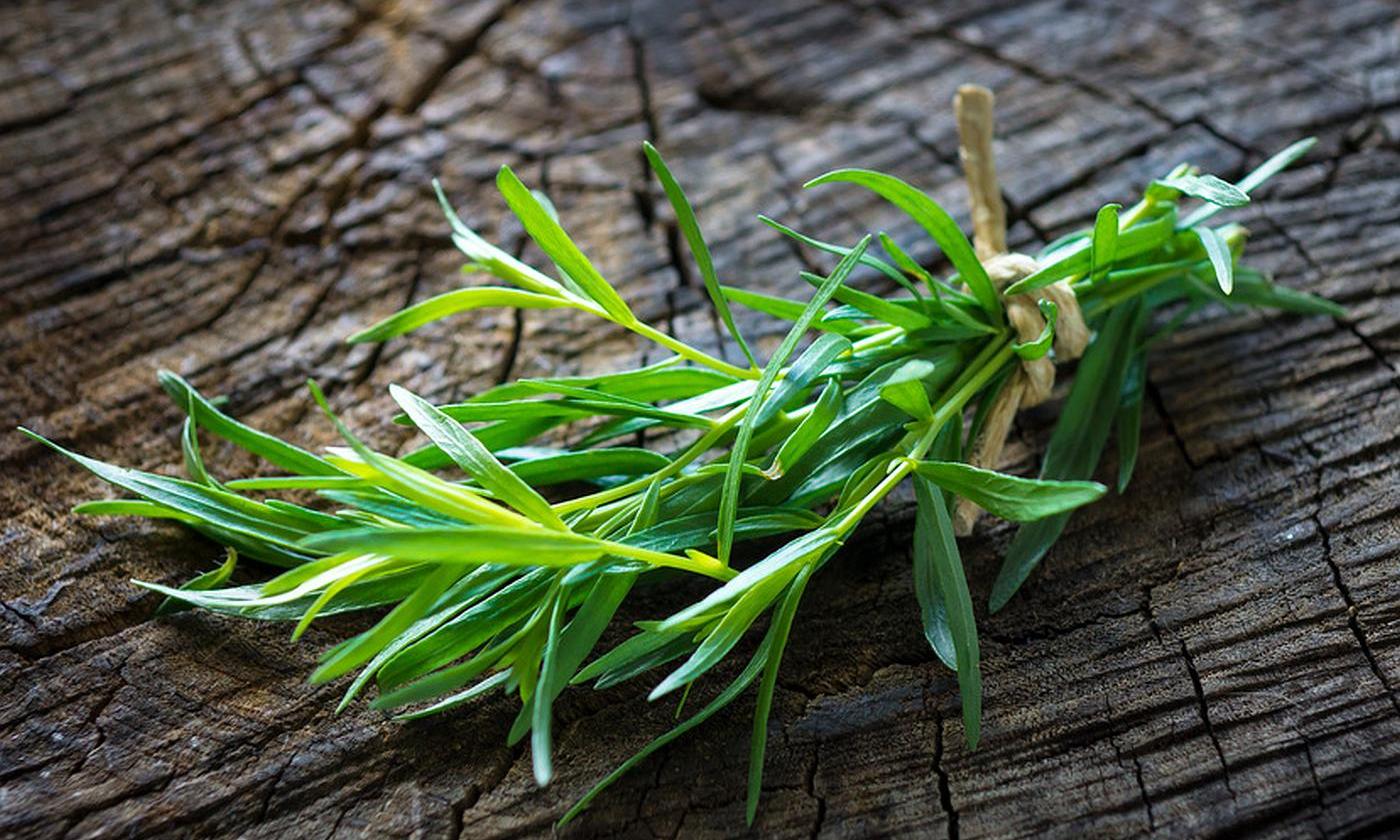 Because of its ability to live on little light and its resilience and ease of growing, it makes it a good choice for those looking for a simple plant to take care of.

Not to be confused with poison ivy, English ivy can eliminate 60% of toxins and 58% of feces particles within 6 hours. It requires 4 or more hours of direct sunlight a day, so keeping it near a window is usually best. (This isn’t recommended for pet owners because it can be toxic if eaten by cats and dogs.) 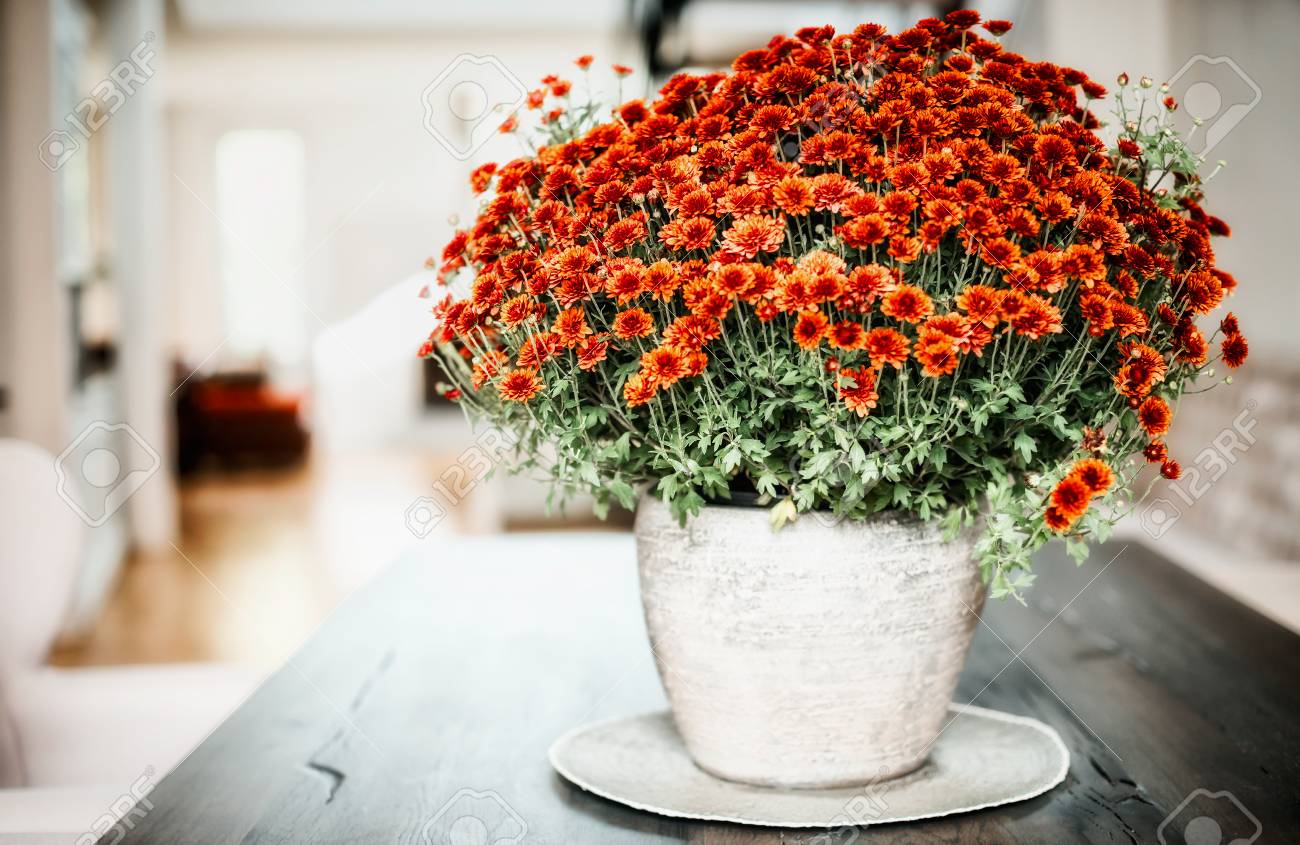 Aside from removing benzene, they’ve been found to remove up to 90% of formaldehyde in a 24 hour period. More than just a pretty face, place them near a window with direct sunlight to encourage the buds to open and get the full air purifying effect. Virtually indestructible, it’s hard to kill a golden pothos unless you really try. It’s one of the best air purifying plants because it reduces levels of benzene and trichloroethylene immensely. Give it some bright, indirect light and watch it grow and help you breathe easier! (This is another one to avoid if you have pets; if ingested, it can cause swelling their mouths).

NASA says every household should have between 15 and 18 of these air purifying plants in an area of 500 square meters, and to keep at least one in the bedroom. Not only will they brighten up your décor, but they’ll improve your indoor quality of life.

However, there are some cases where indoor air pollution is worse than you’d like. In situations like that, sometimes getting an effective air purifier can have a huge positive impact on your breathing and overall health.

This Article is Published at theheartysoul.com