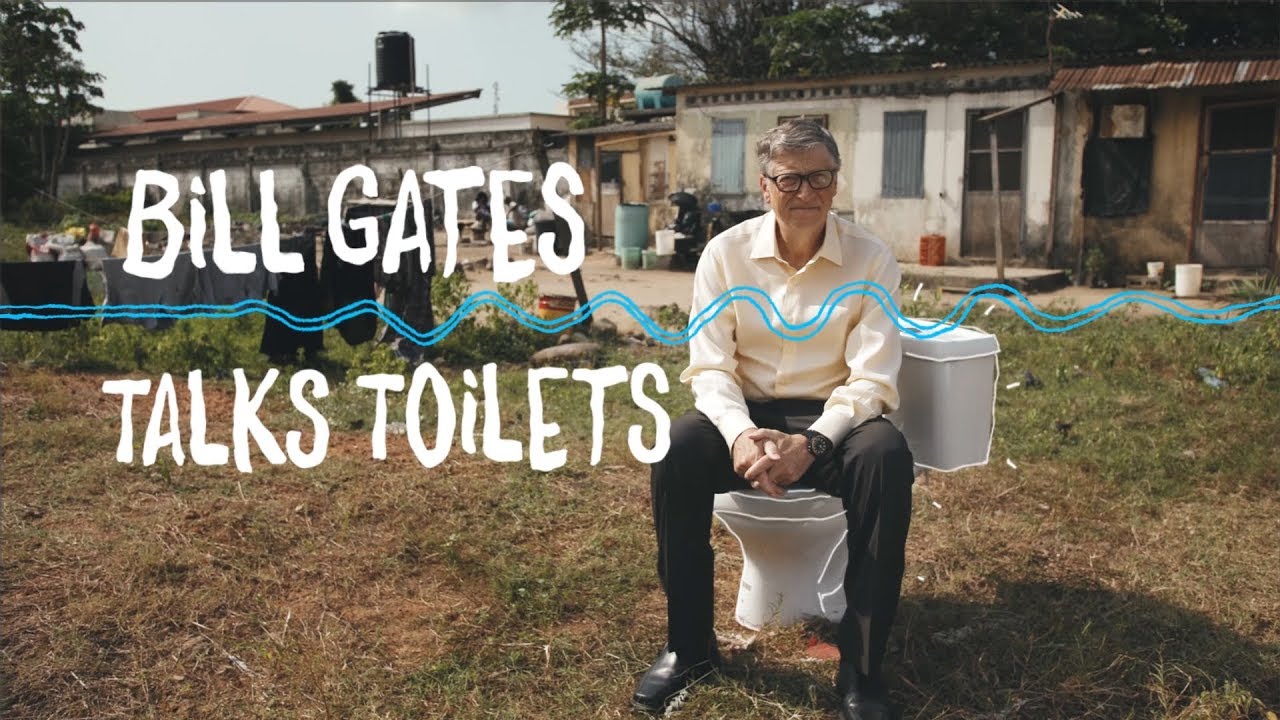 October, 2, 2019 is an important date for India's government. 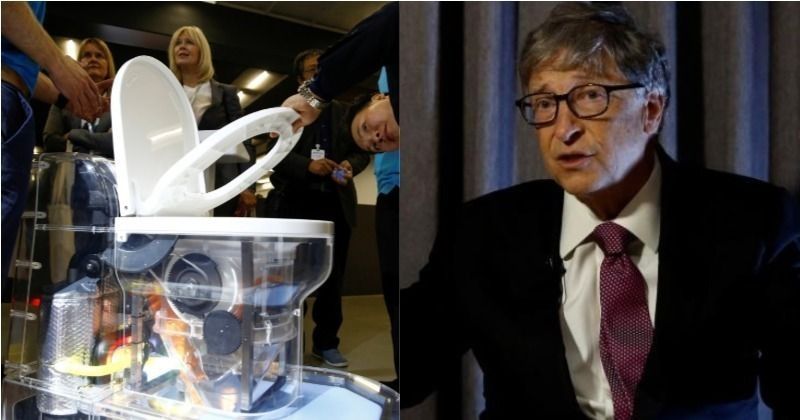 Coinciding with the 150th anniversary of Mahatma Gandhi's birth, it marks the proposed finish line for "Clean India," the country's ambitious plan to install 75 million toilets around the country.

Right now, 600,000 of the world's 1.7 million who die annually from unsafe water and sanitation (due primarily to open, unclean toilets) live in India. As billionaire philanthropist Bill Gates recently wrote on his blog, those kinds of conditions make a plan like Clean India worthy of both praise and financial support.

Over the past several years, The Gates Foundation has donated millions in aid and grant money to both federal governments and private companies. Some of those donations were used to created high-tech toilets for use in low-income countries. 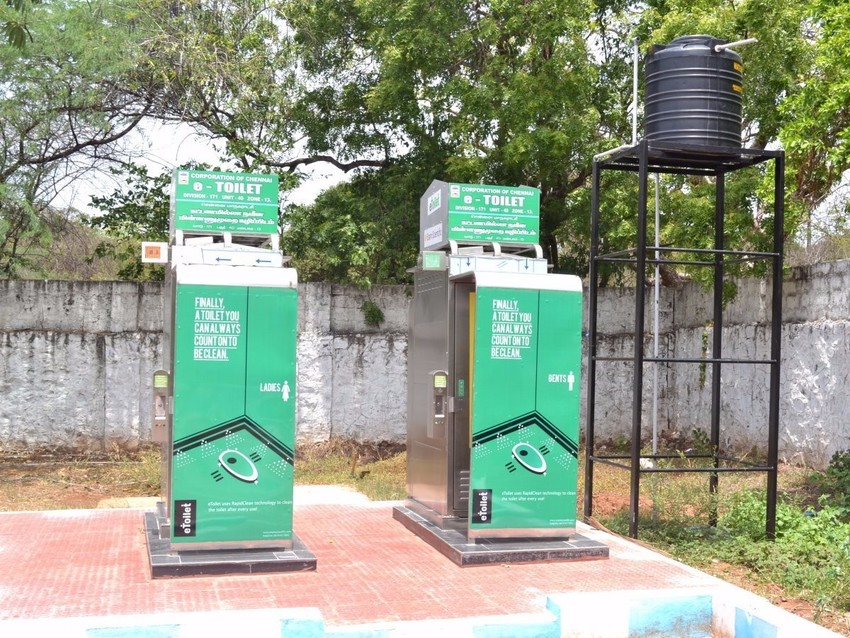 In 2012, the Gates Foundation issued a challenge to design a revolutionary toilet that was safe, sustainable, and affordable. The four winning designs were awarded grants totaling $3.4 million, with the expectation that they could help transform underserved areas.

The largest grant, for $1.3 million, went to RTI for its Integrated Waste Treatment System. The toilets disinfect liquid waste, dry out and burn solid waste, and turn that waste into electricity that further powers the toilet. Each unit costs roughly $2,500 and can accommodate 50 people per day. 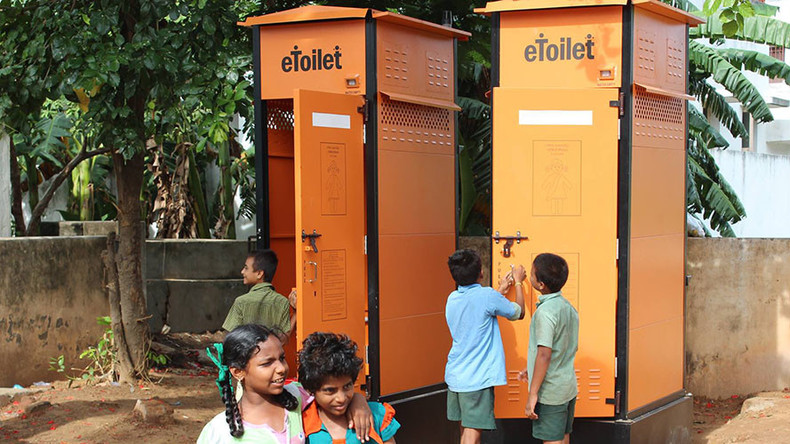 Another design is the eToilet, India's first automatic, unmanned, electronic public toilet. Lights switch on only during use, in order to save energy. Meanwhile, voice commands help people use the toilet correctly. Each use costs only a few cents.

Gates says that the presence of toilets isn't enough to improve sanitation. People still need to use those toilets.

"Clean India has ingenious ways of tackling that problem," Gates wrote. In certain places, groups of children will team up to alert people defecating out in the open that public toilets are the smarter and safer option. Billboards remind people the toilets exist. Even the country's money features the Clean India logo.

More than 30% of India's villages have been declared free of open defecation, Gates wrote. Last year, the rate was only 8%.

The program is one of Gates' favorites, he says, because it shows a government can make gigantic leaps in public health so long as it focuses its attention on the problem, measures it, and uses the feedback to tweak the system. Gandhi's 150th birthday is two and a half years away, and India seems fully set on meeting its goal.

"It is a great example for other countries and an inspiration for all of us who believe everyone deserves a chance at a healthy, productive life," Gates wrote.