Colour is an element which is integrated in each and every other element of this world being it natural environment or manmade architectural environment .It influences our visualization and interpretations of each and every thing. Psychological influence, information, and effects on psyche are all aspects of our perceptual judgments and it greatly depends on the its color and color quality. Hence the use of colors in design is not just for decoration it has far wider dimensions attached to it. 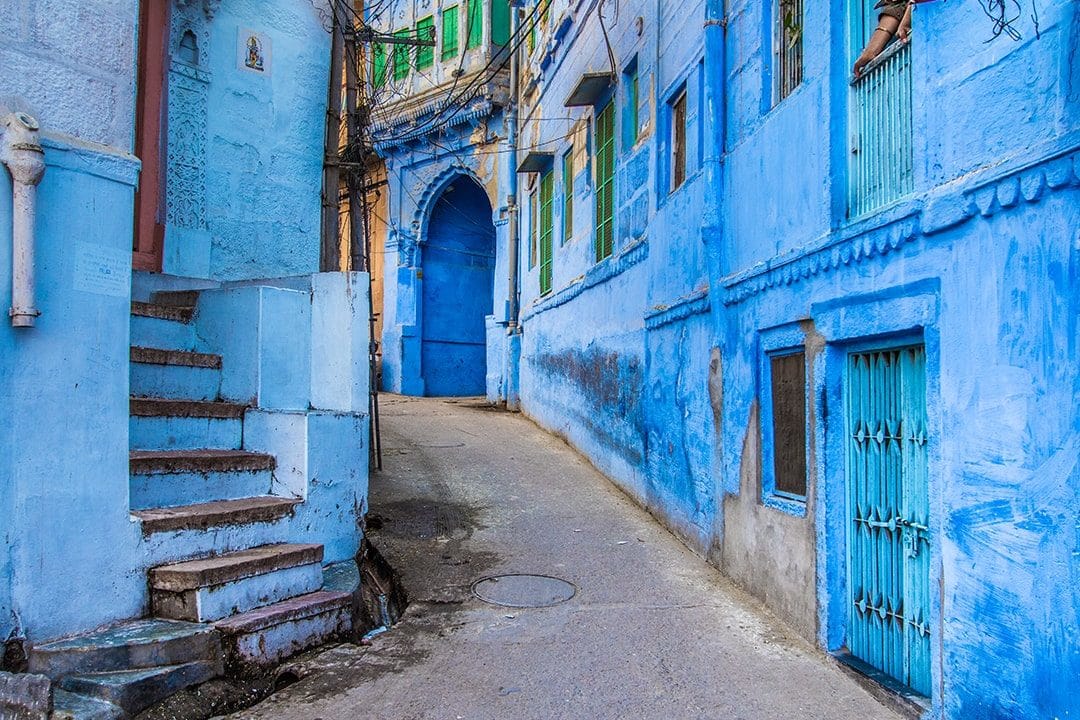 The American Faber Birren, considered the father of applied color psychology proclaimed “The study of color is essentially a mental and psychological science, for the term color itself refers to sensation”.

As color is a sensory perception and so it has effects that are symbolic, associative, synesthetic or emotional. It is on the designer to decide which type of perception is to be stimulated through the space .

And it changes with the type of place it is as medical, psychiatric  facilities , offices , industrial , educational etc. as each within themselves have different task and function area. 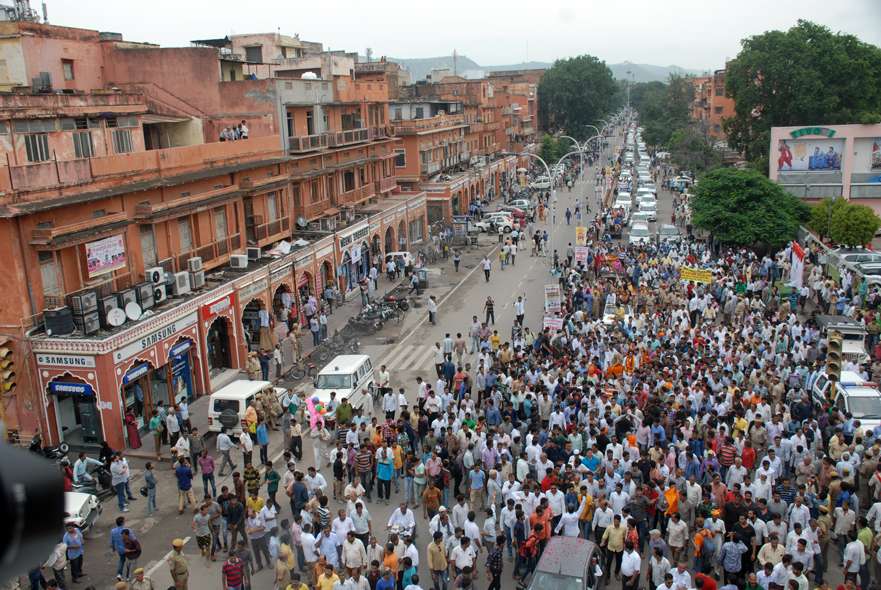 According to studies monotony sends weak environmental signals and overstimulation sends confusing signals .at the same time studies have also shown that under stimulated environment show signs of restlessness , irritability, excessive emotional response, difficulties in concentration , perception disorder and many more such problems.

Weak and monotonous colours , achromatic colors , monochromatic harmonies or any other weak intensities of color are the basic signs of under stimulated environment.

May it be in the perspectives of architecture or the perception of a human to see the world as, colour adds visual comfort.  Not only the eye gets influenced in the aroma of colour, but the entire body can feel its aura, for e.g. Even a blind folded person can have variations in the pulse when exposed to the colours red and blue. 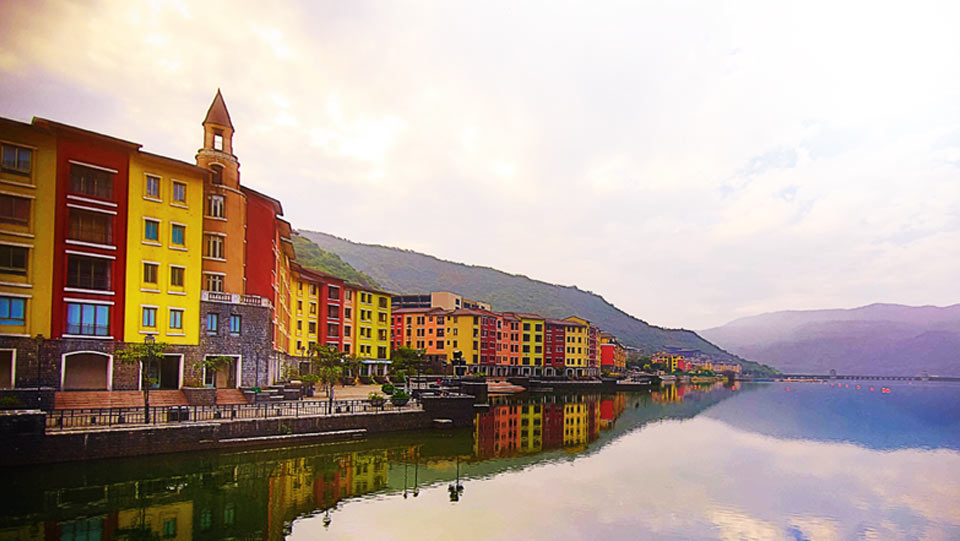 There is a natural process of symbolizing the colours by the conscience such as blue representing the water and green as the trees, yellow as the sun.

The younger people have a way of relating themselves with the primary colours whereas the older ones develop a liking towards the subdued colours.

The question which appears in our mind is that how does it relate to the architectural vibes a building holds?  Basically, colour acts as a medium between the object and the subject to showcase its character in a subtle way.  We can define the function of a space by adding some adequate colour to it, which will ultimately result in a great impression on the person’s mind.

Studying various colours to their use, we find that:

Red colour showcases dynamism in a design and is used for the alertness of the user, well represented in Makuhari Bay New Town by Steven Holl.  Orange represents the warm energy that a space holds whereas Yellow signifies light and luminosity in a cheerful manner.  Green colour whenever focuses on the eye can act both restful and sick in its tint and shades beautifying the natural environment of a place.

Blue colour as said is a depiction of cool and wet feeling. Purple on the other hand, is quite magical and creative to the eyes. Pink colour is generally used to mark the feminine side of a space as it holds a sensitive and delicate association. White colour is used in marking clean and sterile spaces whereas black is associated with the bold and dark character a place can hold. It is also used in places where the architect does not want the user to see the service part such as HVAC.

Hence, colours play a very important role in this field of architecture where how the façade looks, how the spaces interact and how the design represents itself is highly dependable on the colour chosen to depict it.