Shillong's smart city status is expected to be kept on hold for another three to four months until it submits its proposal as the Centre is unlikely to give in to Meghalaya’s demand for a 90:10 funding pattern instead of the usual 50:50 under the scheme, sources in the Ministry of Housing and Urban Affairs. 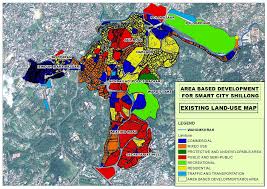 The Centre is hopeful that Shillong, the 100th smart city, will submit its project proposal. “Now that there is a government in place, hopefully somebody will give it attention and send across the proposal soon,” union housing and urban affairs minister Hardeep Puri told reporters.

Nine cities that made it to the smart cities list in January, which included three from Uttar Pradesh – Bareilly, Moradabad and Saharanpur, Bihar Sharif (Bihar), Erode (Tamil Nadu), Silvassa (Dadra and Nagar Havelli), Daman and Diu, Itanagar (Arunachal Pradesh) and Kavaratti (Lakshadweep). Shillong was the tenth city to make it to the list but could not submit its proposal. 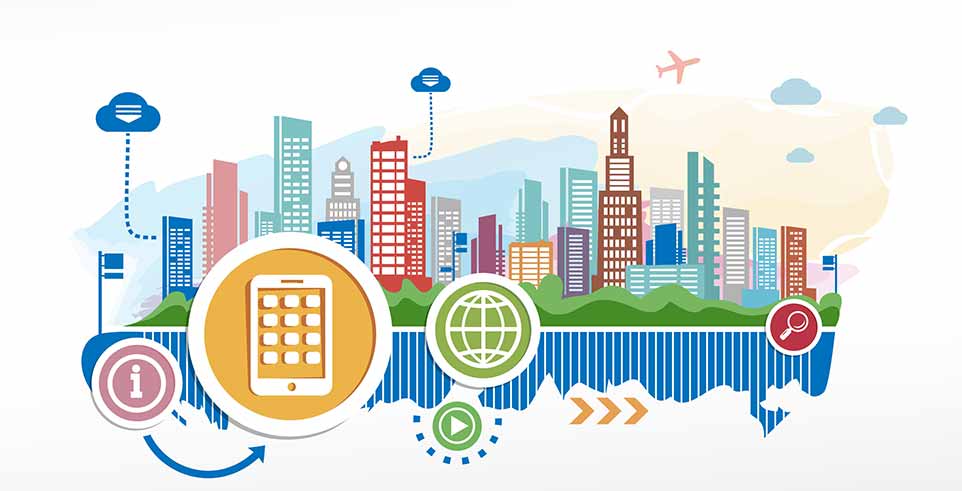 “A new government has taken over. We are hoping that a high level ministerial meeting will be convened soon in which the smart cities issue too is likely to come up. We feel the Centre may also finally oblige us with a 90:10 funding ratio for the smart cities mission and funds will flow in thick and fast,” highly placed sources in Shillong said.

However, the Centre has categorically refused to give in to the demand. “There is a new government there. We will wait for their proposal. All north east states wanted funding for the smart cities mission in the 90:10 ratio. We had clarified to all the states that this is not a general scheme, the structure of the scheme is 50:50 between the Centre and the state. There is no exception and there will be no exception. This is not an AMRUT (Atal Mission for Rejuvenation and Urban Transformation) scheme that has a 90:10 structure or for that matter the Swachh Bharat Abhiyan where the allocation of funds is in the ratio of 90:10. We have clarified to Assam, Arunachal, Manipur and all the north eastern states that this configuration in the funding pattern cannot change. We will give them another chance to submit their proposal, if it does not come in within the next three to four months, we will give the slot to the next state,” sources in the ministry said. 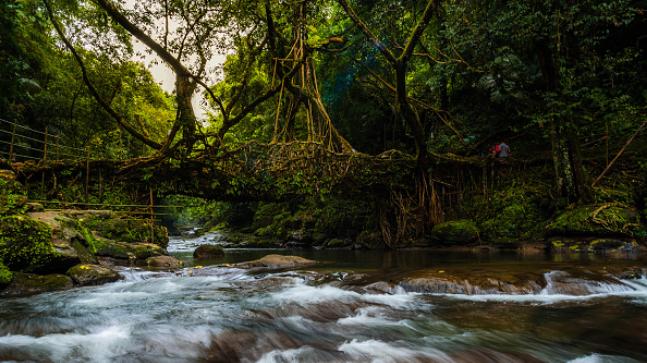 The Centre had announced the final list of nine smart cities in January this year and had kept the slot for the tenth city, Shillong, vacant as it could not submit its proposal on time due to elections. “That one slot has been kept vacant for Shillong. There was a certain deliberate decision taken that they submit a proposal that has been delayed because they are busy with elections. But after the elections, we expect a proposal to come from them,” Puri had said earlier.

“In the past, Tamil Nadu had its smart cities proposals delayed on account of a leadership crisis, yet the slots had been kept vacant and submitted by them subsequently. In similar vein, it is likely that Shillong would submit its proposal as soon as elections process is completed,” says Pratap Padode, founder and director of the Smart Cities Council of India.

Till date, 99 cities have been selected under the NDA government’s flagship program, launched by Prime Minister Narender Modi in June 2015. Among the states, West Bengal has chosen not participate in the competition to choose smart cities. Only one city from the state – New Town – was selected when the second list was announced in September 2016 but with the state deciding to walk out of the program soon after, there is no progress on the ground.

Puri has also announced that first meeting of the apex body of Smart City Mission will be held on April 21 in Vishakapatnam as “it is one of the smart cities that has shown very good progress,” Puri said.

National level monitoring for the smart city mission is of two types – apex committee and national mission directorate. An apex committee (AC) is headed by the secretary, MoUD and comprises representatives of related ministries and organisations that approve the proposals for Smart Cities Mission, monitor their progress and release funds.

Smart cities are meant to change the way urban India lives, smart cities will enjoy uninterrupted power and water supplies, internet connectivity, e-governance along with quality infrastructure. The selection of smart cities is based on the scores cities get for carrying out urban reforms in areas including sanitation and governance. Cities that scored the highest have been picked for the project, to be implemented over a 10-year period.

The 100 Smart Cities Mission was launched by Prime Minister Narendra Modi on June 25, 2015. Under the mission, the Centre allocates Rs 500 crore to each of the cities for implementing projects proposed by it. This amount is matched with a grant of the same amount by the respective state.