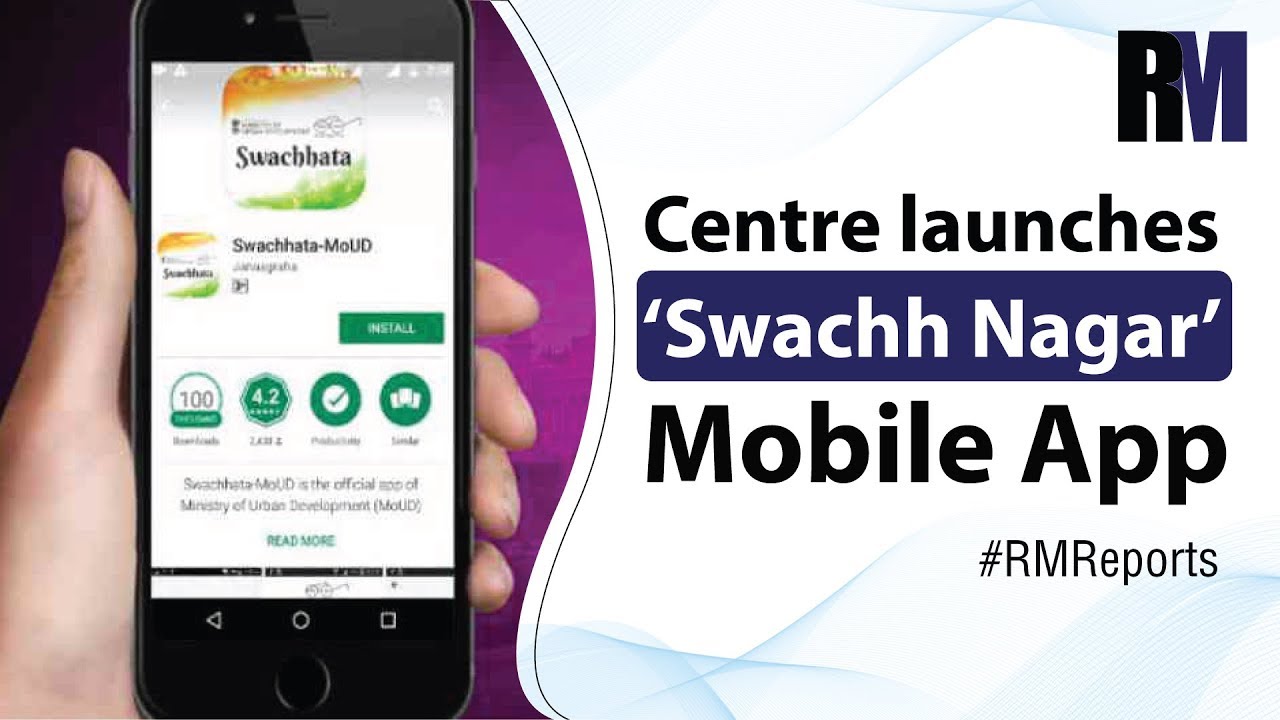 18/08/2019
Centre launches ‘Swachh Nagar’ app, for household waste to be picked up by civic bodies

The centre has launched a mobile application, ‘Swachh Nagar’, which will allow people to place a request, to have waste picked up by the local civic body after making a payment

The centre, on August 13, 2019, launched a mobile application, through which people will be able to get their household waste picked up by urban municipal bodies. People will have to pay the civic bodies, to avail of the service through the ‘Swachh Nagar’ app. 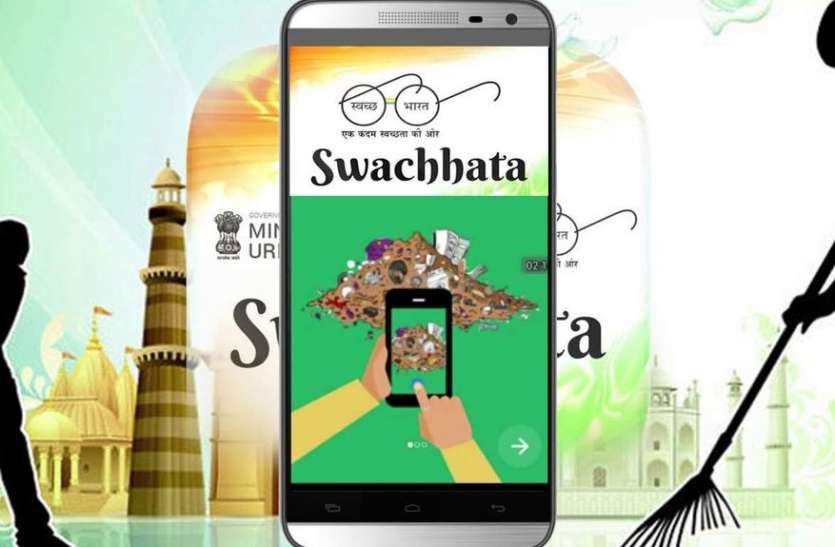 They can also track the waste collection vehicle on the app, ensuring accountability of municipal corporations, according to the Union Housing and Urban Affairs Ministry. Talking about the Swachh Nagar app, the ministry’s secretary Durga Shanker Mishra, said people will be able to use the app to place a request to have solid waste, construction and demolition waste and wet waste picked up by the local civic body, after making a payment.

A water plus protocol, which aims to provide a guideline for cities and towns to ensure no untreated waste water is released into the environment, enabling sustainability of the sanitation value chain, was also launched. Housing minister Hardeep Singh Puri also launched the Swachh Survekshan 2020, themed ‘Cleanliness is Our Right’, adding that the survey’s major focus has always been on citizen engagement, be it through feedback or indicators involving their participation.

March 13, 2019: The Centre for Science and Environment (CSE) has claimed that the on-ground assessment for the Swachh Survekshan 2019 was completed in a mere 28 days, to ensure that the results were declared before the announcement of the election dates, noting that the 2018 exercise was spread over 66 days.

The Swachh Surveskshan awards were conferred by president Ram Nath Kovind, at a ceremony in New Delhi on March 6, 2019, in which Indore was adjudged India’s cleanest city for a third straight year, while the second and third positions in the category were grabbed by Ambikapur in Chhattisgarh and Mysore in Karnataka. 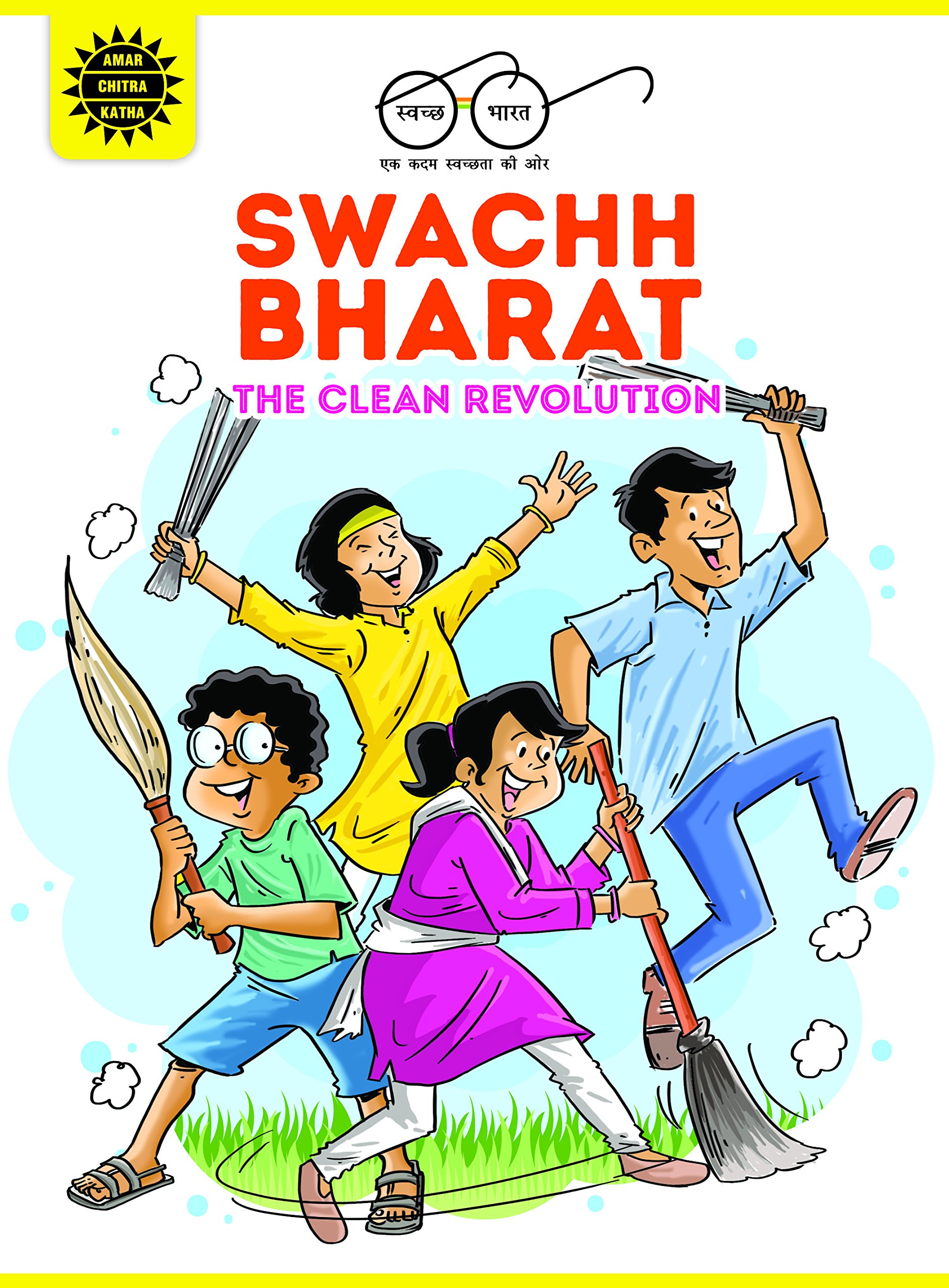 The CSE said the survey did not use adequate numbers of expert and qualified surveyors and certifiers, to visit cities for data collection and observation. “In fact, many state urban departments and city administrations have raised their concerns about the incompetence of the surveyors,” it said.

CSE deputy director general Chandra Bhushan said, “Swachh Survekshan has definitely led to a paradigm shift, by increasing awareness and involving citizens in sanitation and waste management issues. However, this year, the programme has been further diluted instead of being strengthened, because of political expediency.”