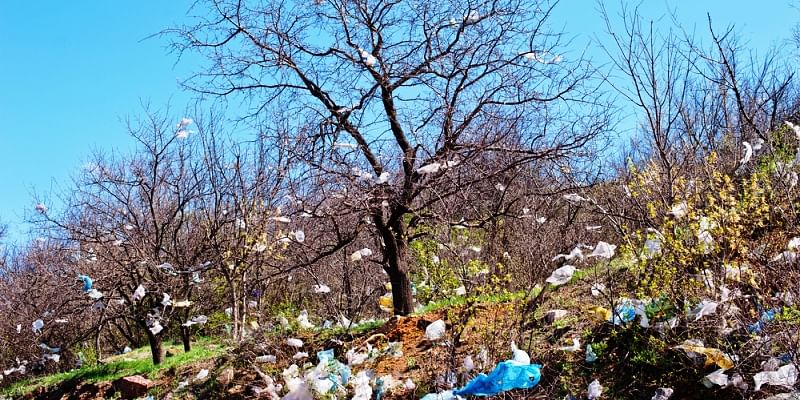 26/06/2019
From August 15 You Won't Be Allowed To Take Any Single-Use Plastic Items Including PET Bottles, Foods Packets To Ooty

From August 15 You Won't Be Allowed To Take Any Single Use Plastic Items Including PET Bottles, Foods Packets To Ooty 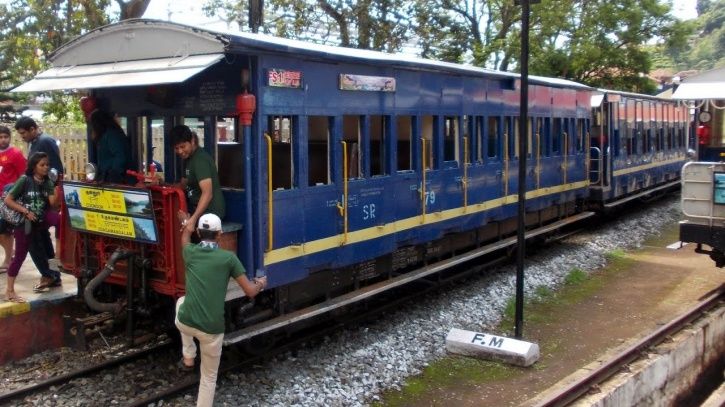 Ooty hill station in Tamil Nadu, one of the most sought after tourist destinations in Southern India has got one step closer to becoming plastic free. The Nilgiri District Administration which Ooty falls under has banned the sale of single-use plastic items including water bottles, soft drinks and food items packed in plastic wrappers along the highways leading to the district’s major towns. The ban will come into effect from August 15.

The Nilgiri District Administration announced the ban following a Madras High Court order last month which directed the Collector to prohibit entry of all kinds of plastic packages into the district.
The court order came in a petition filed by Nilgiri resident who alleged that because of the huge number of tourists who visit Ooty every day the hill station is turning into a garbage dump, thanks to the plastic waste they leave behind. 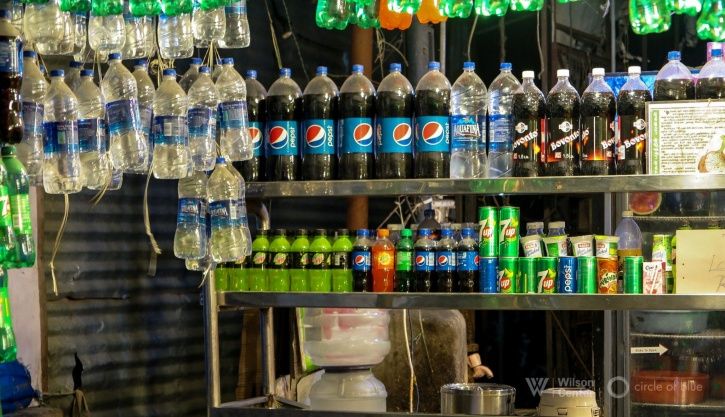 Following the court order, the district administration has banned single-use plastic items beyond the entry points of the Nilgiris such as Burliar, Kunjapanai, Kakkanallah, Nadugani, Thalur, Solladi, Pattavayal, Nambiar Kunnu, and Geddai. Tourists also won't be allowed to take any such banned items along with them.

They have instead been asked to use recyclable plastic containers to carry water. Additionally, RO water stations will be set up along the highways leading to Ooty and at major tourist spots.

Earlier this month the Madras HC had extended the ban on plastic to another tourist destination, Kodaikanal hill station in Dindigul district.

Ooty which is visited by over 50 lakh tourists every year has been grappling with the increase in footfall and inadequate infrastructure.

The 200-year-old town which has a population of around 80,000 has been stretched to the maximum when it comes to providing infrastructure and facilities to the thousands of tourists arriving there every day.