Although the proposed Development Plan 2034 for Mumbai, is expected to boost participation in infrastructure and affordable housing projects from private sector developers, the FSI norms are unlikely to bring any major change to the skyline of the city, says a report by Colliers International

The long awaited Mumbai Draft Development Plan (DP) 2014-2034, is in the final stages of approval and is likely to be implemented in 2017. Keeping in line with the national objective of ‘Housing for All’, the Mumbai DP also has detailed provisions for affordable housing and the opening of additional land resources in No Development Zone (NDZ) and salt pan lands, to make affordable housing a reality in Mumbai. 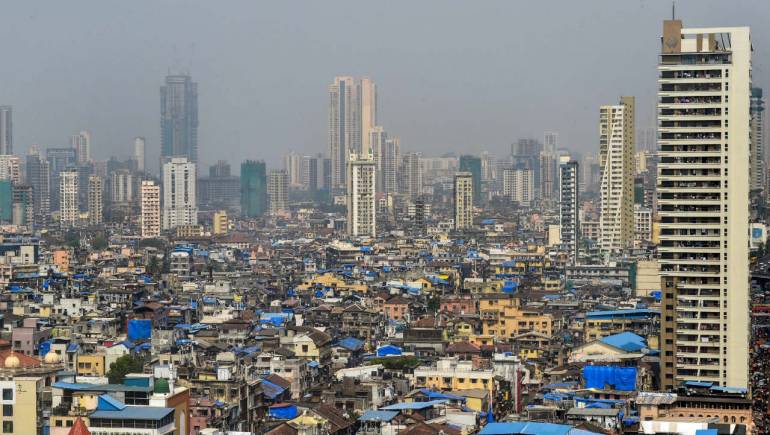 We expect increased participation in infrastructure and affordable housing projects from private sector developers. We believe that the upcoming DP, would not only decide the spatial framework of the city, but also enhance plot potential with updated Floor Space Index (FSI) and Transfer of Development Rights (TDR) norms in the island city. However, in our opinion, the proposed FSI is much less than the international standards and is unlikely to bring any major change in the skyline of the city. 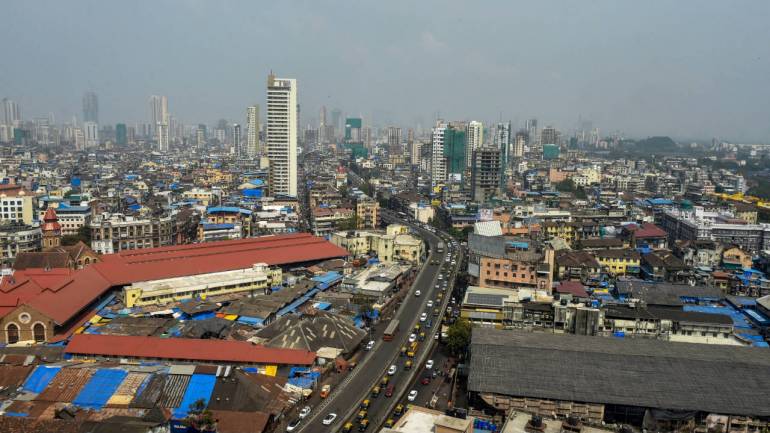 Around 3,000 ha of land resources have been amassed, by clubbing land that comes under the NDZ (land earmarked for future development), recreational and tourism development area and salt pan lands. These land reserves are located at prime locations in central Mumbai, the suburbs and the island city. The DP also proposed a permissible FSI of 4.00 for affordable housing projects, aimed at bringing down the percentage of land cost per residential unit. In our opinion, the DP norms are well aligned with the central government’s norms to give a push to affordable housing supply in the land-starved city like Mumbai.

The recent infrastructure status granted to the affordable housing sector and the Credit-Linked Subsidy Scheme (CLSS), have already prompted interest among developers towards affordable housing. Recently, the Confederation of Real Estate Developers Associations of India (CREDAI) launched 375 affordable housing projects across India, of which 40 projects including 38,687 housing units are in Mumbai. However, most of these projects are located on the outskirts of the city, due to high land cost at prime locations, which makes affordable housing financially unviable for the stakeholders.

We expect that the opening of NDZ land for affordable housing, will encourage the public-private partnership (PPP) model, between developers and the government, to build affordable houses. As most of these land parcels are in prime locations, we may see affordable housing supply within city centres in the coming years.

Proposed FSI norms unlikely to change Mumbai’s skyline
An increase in FSI to allow vertical growth, has often been proposed by development professionals, to amplify the total buildable area on a plot of land. However, the Maharashtra DP has remained restrictive on the increase in FSI. The current DP proposes small amendments in the FSI norms. TDR allowed in the island city – While the island city (Nariman Point, Malabar Hill, Wadala, Colaba, Mahim, Sion, Mazagaon, Parel and Worli) will continue to have basic FSI of 1.33, the applicability of TDR would bring the permissible FSI to 2.00.
FSI of 2.00 in the suburbs and extended suburbs – Residential and commercial developments in the suburbs and extended suburbs like Andheri, Bandra, Santacruz, Ghatkopar, Borivali, Chembur, Vikhroli and Powai, would be able to use an FSI of 2.00.
FSI of up to 4 for MHADA (Maharashtra Housing and Area Development Authority) redevelopment projects – One of the major highlights of the Draft DP, is the increase in FSI up to 4.00 for MHADA redevelopment projects, as opposed to the previous FSI of up to 3.00. Also, government construction projects will receive an FSI of up to 4.00.

In countries such as Singapore, Malaysia and the United States, the FSI in central locations can go up to 25. In our opinion, the rationale behind not increasing the FSI significantly, is the lack of adequate infrastructure in Mumbai. A sudden increase in FSI, may result in more infrastructure-related problems.

Thus, we believe that the proposed FSI norms are unlikely to bring major changes in the city’s skyline. Colliers view
The Union Budget 2017-18 has also highlighted the improvement of the infrastructure sector in India. Similarly, out of the total budget of Rs 70 billion, MMRDA has allocated almost 80% of the budget to infrastructure projects in and around the Mumbai Metropolitan Region (MMR). These include metro rail and mono rail projects, the Mumbai Trans-Harbour Link (MTHL), Wadala Truck Terminal, widening of the Santacruz-Chembur Link Road (SCLR), improvement of road network outside the MMR, development of water resources at the regional level and several other projects. The completion of these projects, is likely to relieve stress on the existing infrastructure and justify any foreseeable future increase in FSI. With several infrastructure projects in the pipeline, the FSI increase is likely to be in conjunction with the infrastructure development.

This DP would bring much-needed clarity on the development proposals in Mumbai and lead to increased participation from private developers in affordable housing and infrastructure projects. In addition, the central government is pushing all the major cities to adopt the Transit Oriented Development (TOD) policy that will also allow an FSI of 4.00 along the metro corridor. All the states and union territories are required to adopt the TOD policy in their master plans or development plans. Hence, an additional amendment regarding the TOD policy, will be incorporated in the DP as well. This would be a big boost for the MMR and the suburbs, as metro lines have been planned across most prime locations in Mumbai.

Vertical growth and city densification along the metro corridor, may result in higher land valuations along the corridor. However, we believe that the upcoming DP-DCR norms and inclusion of the new TOD policy, should also increase the plot potential through higher FSI and address the shortage of land availability.