07/10/2019
Padmanabhaswamy Temple ‘Vault B’: facts about the scary, inaccessible chamber

It seems every city and small town in India has a mysterious place to call its own. There is a temple, Padmanabhaswamy Temple, in the state of Kerala that is the mother of all supernatural sites. Of course, it is an abode of holiness and divinity par excellence, but the underbelly of the temple is home to a mystery-ridden chamber with a majorly spooky backstory. 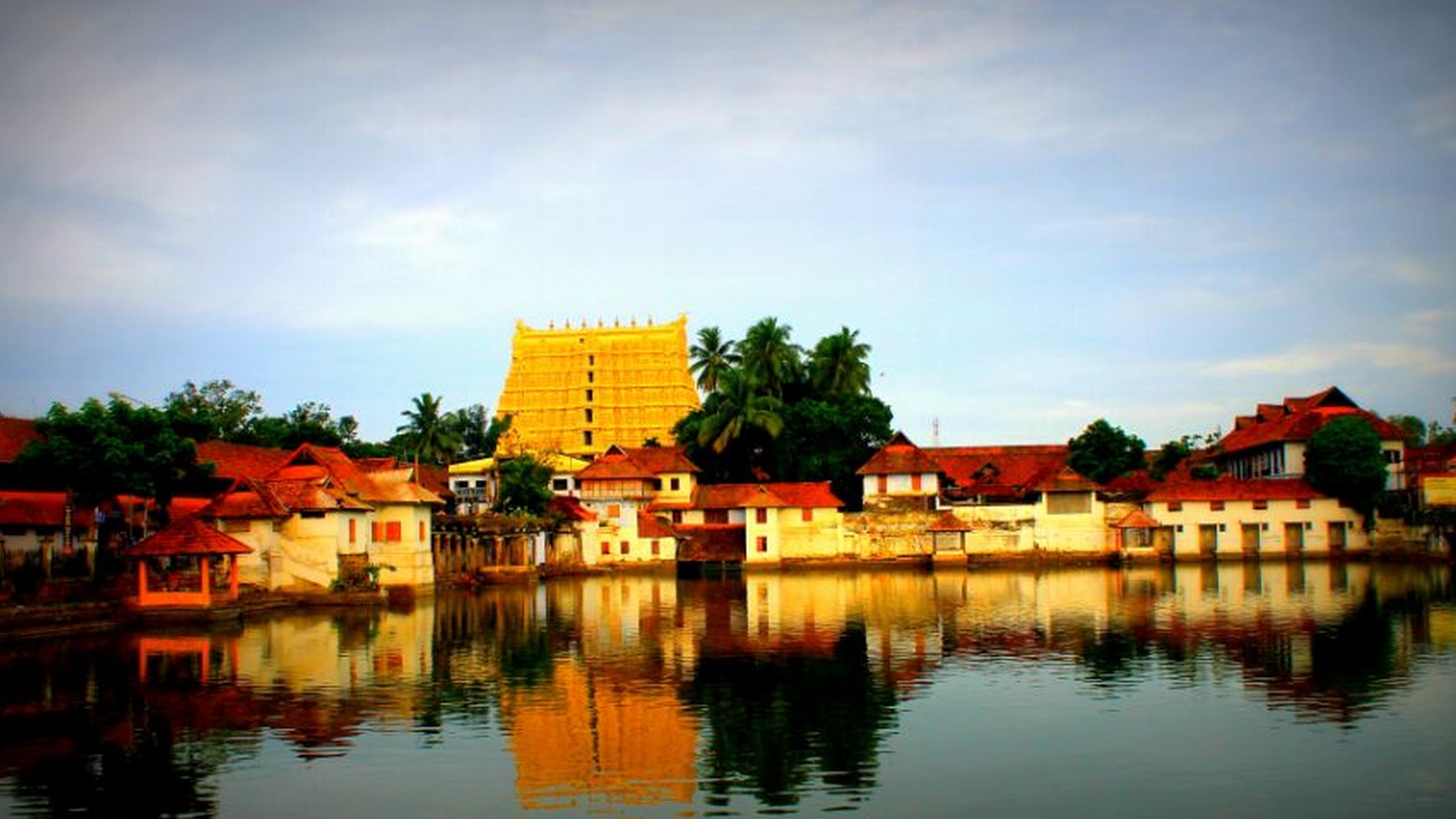 With that in mind, we set out to dig out some facts about this ancient temple, which finds mention in the holy writ and had been praised by pious men who walked on the soil of India long ago. The Padmanabhaswamy Temple and its past will surely shake your senses. So here you go… 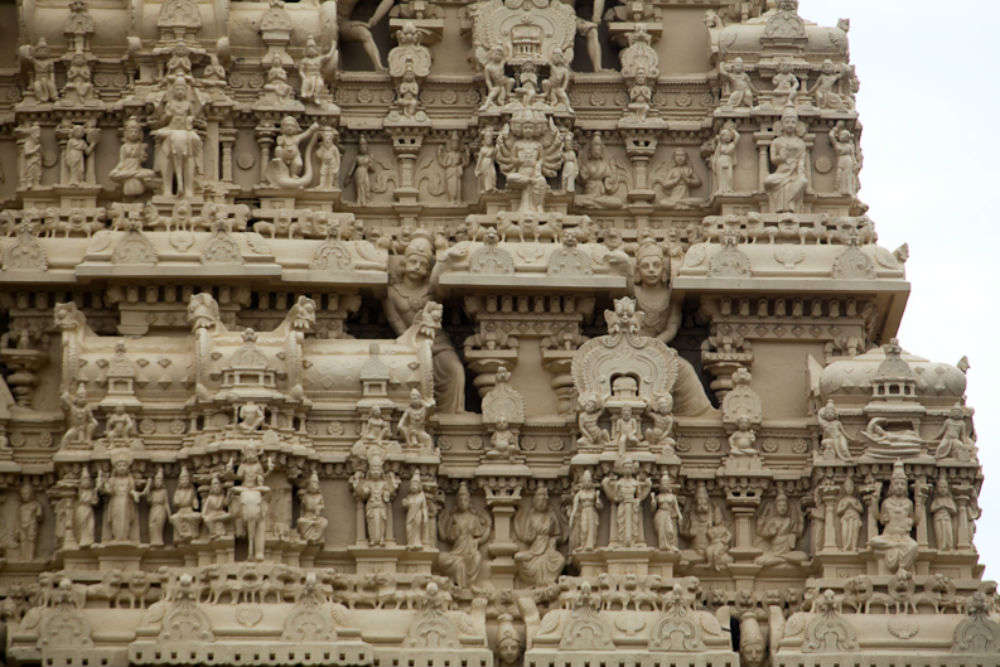 1. The shrine is one of the most revered abodes of Hindu deity Maha Vishnu; reason is that the God resides in Anantha Shaiya (in supine position on the giant serpent Shesha) with a lotus attached by its stem to the Lord’s navel and on the divine flower sits Lord Bramha. In the sanctum sanctorum are also present two consorts of Sri Vishnu, Sri Devi and Bhu Devi, a rare sight.

2. The temple was originally built in 6th century A.D., and later beautified further by the Kings of Travancore after 10 centuries. The royal family of Travancore is believed to be descendants of the adored saint Kulashekhara Alwar. The temple was built almost exactly like the famous Sri Adikesavaperumal Temple at Thiruvattar.

3. Way back in 2011, a retired IPS officer Sundarajan filed a petition in the Supreme Court for taking stock of the temple’s unknown treasury. The SC appointed a seven-member association to look into the unaccounted wealth of the temple and make an official record of it.

4. When the committee began its work, six huge secret Kallaras or vaults were discovered in the temple which were named A, B, C, D, E and F. The doors were iron-made and the scope to open them was dim. 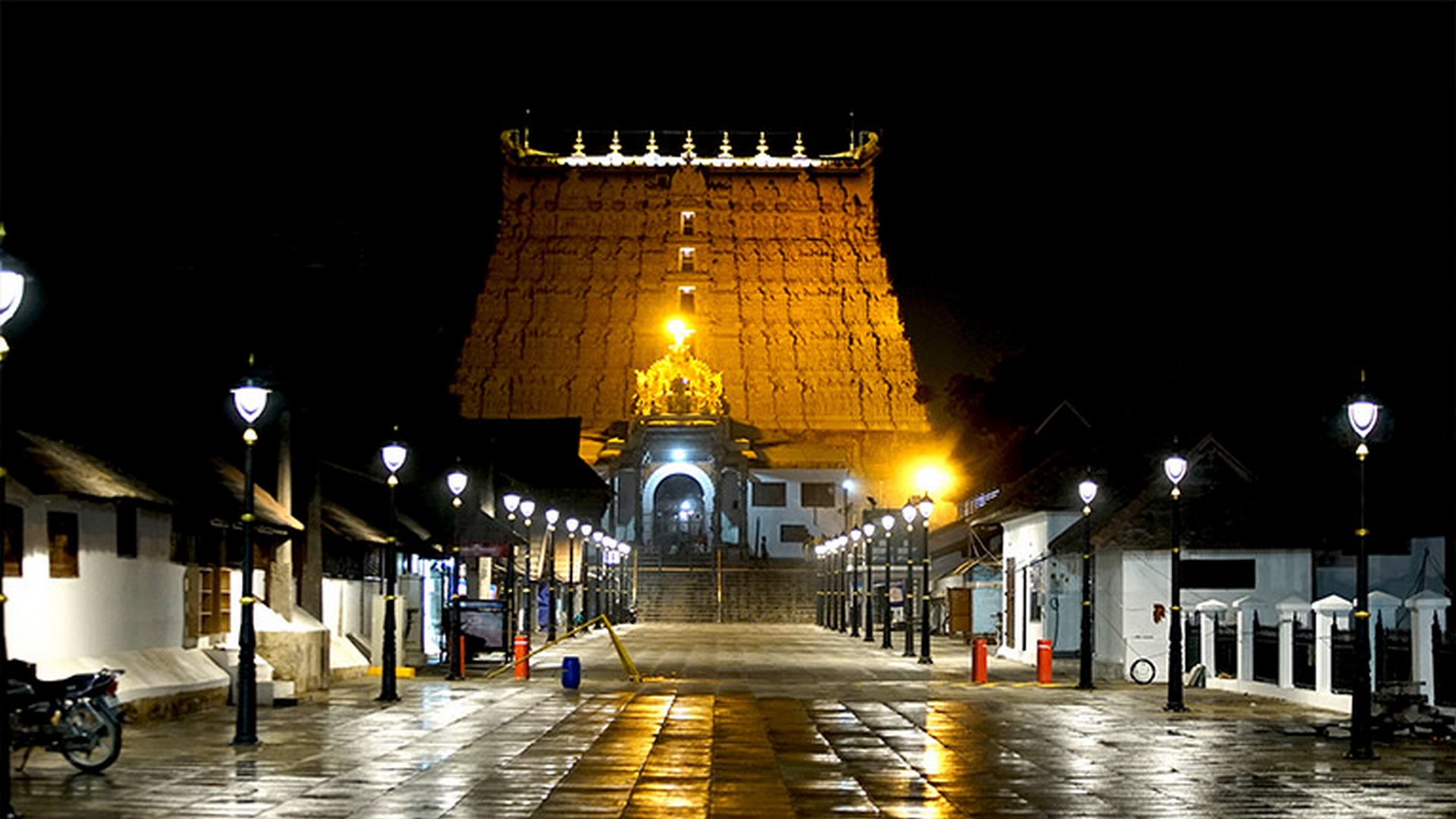 5. It took utmost toil and hard work to open the secret vaults, and what they revealed was beyond human imagination―bags full of ancient gold coins, diamonds, gemstones, very heavy and huge gold and diamond necklaces.

6. The portals of Vault B remained locked despite all efforts made by the committee to open it. Of all the six vaults, the Bharatakkon Kallara or Chamber B is believed to be deeply rooted to God Padmanabhaswamy.

7. The ruling family, the temple priests and Vedic scholars believe that any effort to unlock the vaults will bring in misfortune. The said belief strengthened with the untimely death of Sundarajan, the petitioner, a month after the doors were opened. Another observer lost his mother to death as a result of the curse.

8. Legend has it that in the 1930s, when a gang of temple invaders tried to siphon off the belongings of Vault B, they failed in their evil mission as a result of the immense and noxious snakes that came in their way out of nowhere.

9. What makes the chamber B impenetrable? Ages ago, the sages of high stature had locked the portals with Naga Paasam mantras (serpent noose) during the reign of King Marthanda Varma. 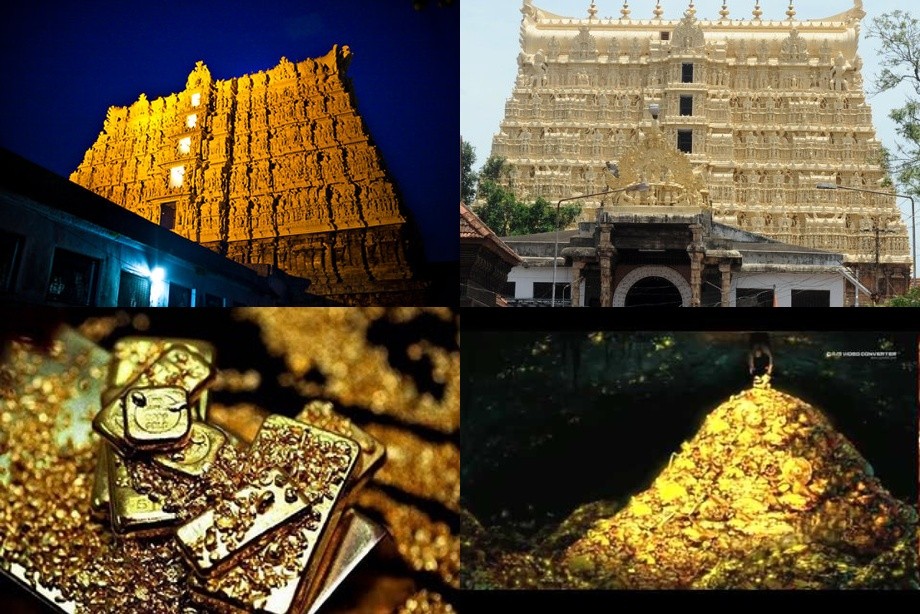 10. Only a sage or saint of high calibre is capable of removing the Naga Paasam by chanting Garuda mantra in a proper way.

11. In fact, there are two ante-chambers apart from the main door guarding the entry to Chamber B. The inviolable door is the third and the final door which is guarded by humongous serpents, the deities, enchanting and fiery female vampire named Kanjirottu Yakshi and other supernatural entities.

12. The scary door of Vault B has serpent imagery and yakshi to indicate danger to whoever tries to open it.

13. Around hundred years ago, when the area was grappling with serious famine, the temple authorities tried to open the chamber to use the treasure kept locked behind the doors. But, when they heard the sound of gushing ocean waves from behind the door, they stepped back and gave up the idea. Since then, it is believed that the chamber is connected to the Arabian Sea, and any attempt made with the modern technology to open the door will unleash catastrophes across the state and in Kerala.

14. One of the persons who knew exactly what lies behind that secret door is the devout Uthradom Thirunal Marthanda Varma, the head of the erstwhile royal family of Travancore. He, however, has sealed his lips forever.

Isn’t the legend of Sri Padmanabhaswamy Temple wonder of wonders? Share your views with us.