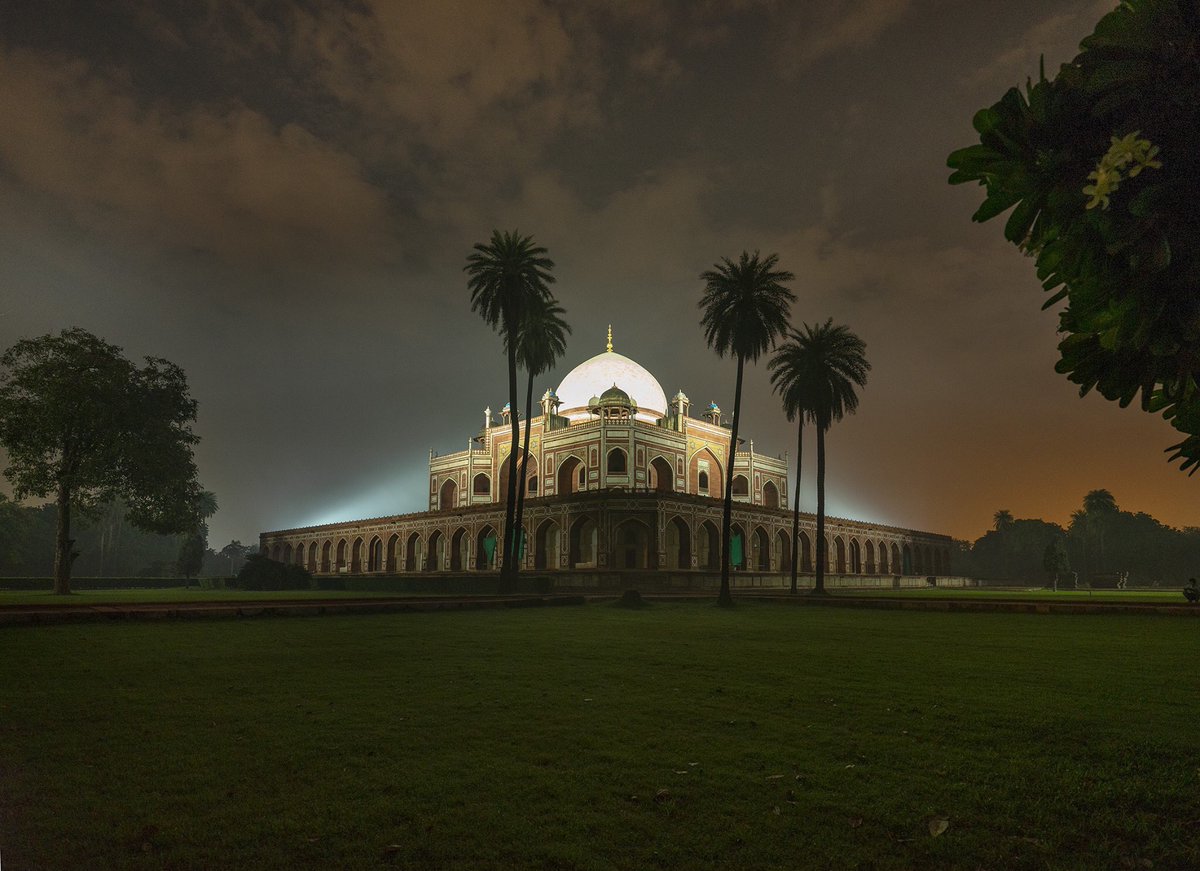 16/12/2019
TOMB WITH AN AMALGAMATION OF PERSIAN& MUGHAL INFLUENCE

TOMB WITH AN AMALGAMATION OF PERSIAN& MUGHAL INFLUENCE-Tomb to house the mortal remains of Mughal Emperor Humayun
BY-AR. VISHRUTI DUTTA

The splendid mausoleum built in the memory of Emperor Humayun, the second Mughal ruler to ascend the throne, stands as a magnificent testament to the style of Mughal royal mausoleums. It is the first Mughal building of note to be constructed in India. The tomb was commissioned by Bega Begum, Humayun’s Persian wife and chief consort in 1565 AD designed by Mirak Mirza Ghiyas and his son, Sayyid Muhammad. It was completed in 1572 AD under the patronage of the Mughal Emperor Akbar, the third Mughal ruler and Humayun’s son. Located in Nizamuddin, East Delhi, Humayun’s tomb or Makbara-e -Humayun is one of the best preserved Mughal monuments and was declared a UNESCO World Heritage site in 1993. 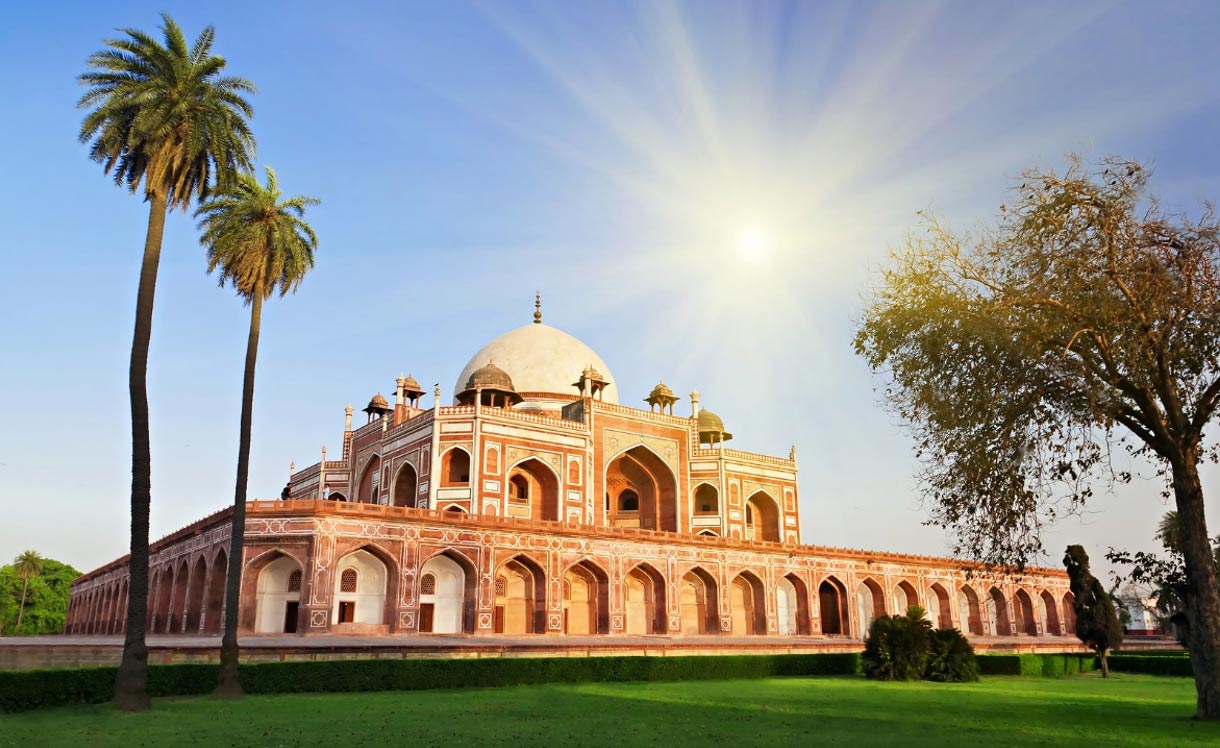 The Humayun’s tomb is the starting point of the Mughal architecture in India. This style is a delightful amalgamation of the Persian, Turkish and Indian architectural influences. Humayun’s tomb heralded the beginning of this new style in India, in both size and grandeur. The high rubble built enclosure is entered through two lofty double-storeyed gateways on the west and south, 16 metres high with rooms on either side of the passage and small courtyards on the upper floors.

The grand structure is situated in the centre of a 216000 sq.m garden complex. The garden is a typical Persian Char Bagh layout, with four causeways radiating from the central building dividing the garden into four smaller segments. The causeways are also adorned with water features. This Persian architectural landscaping style symbolizes the Garden of Paradise, which according to Quranic beliefs, consists of four rivers: one of water, one of milk, one of honey, and one of wine. 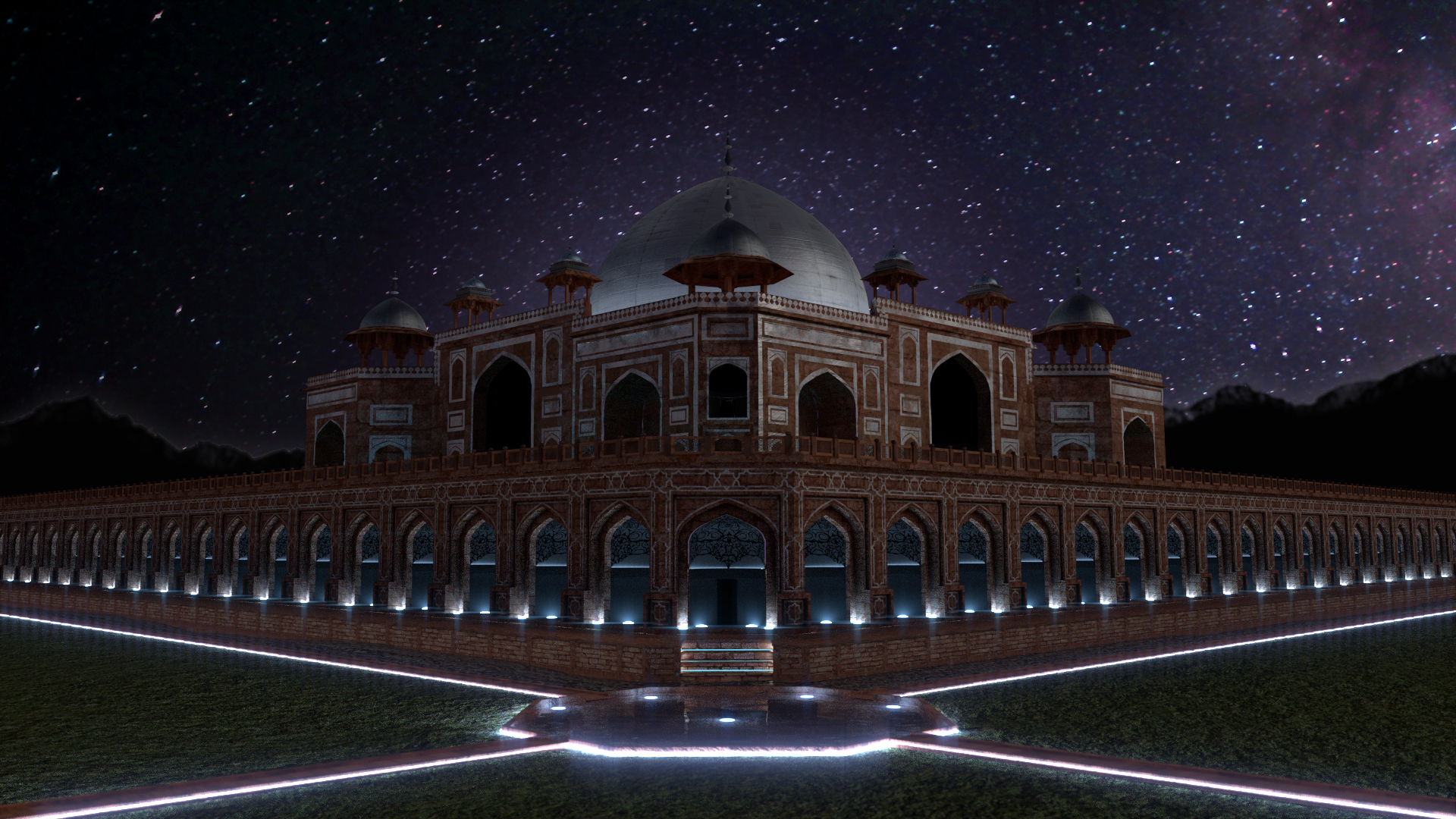 Built primarily in red sandstone, the monument is a perfectly symmetrical structure, with white marble double domes capped with 6 m long brass finial ending in a crescent. The Persian domes are 42.5 m high. The height of Humayun's Tomb is 47 m, and its breadth is 91 m. Two double storeyed arched gateways provide the entry to the tomb complex.  The horizontal and vertical lines proving their in the elevation with combination of rough textured red sandstone and soft textured white marble making the colour of the entire structure. The bulbous dome has Geometrical patterns at the interior. There are various jaali patterns because of which the interiors are well lit. They act as lattice screens from which the sunshine enters the interior. 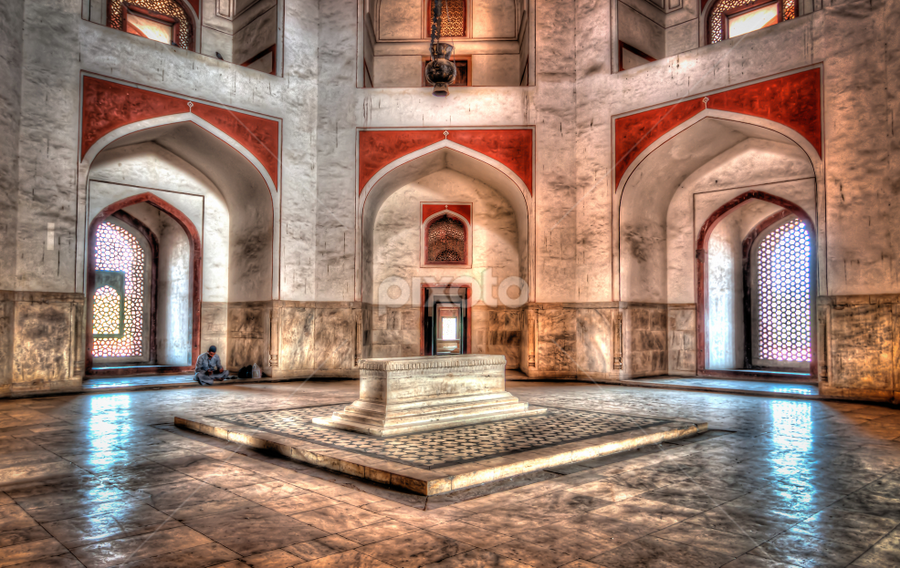 In the central burial chamber, a single cenotaph aligned on the north-south axis, as per Islamic tradition demarcates the grave of Humayun. The main chamber has eight smaller chambers branching out from them. The structure contains 124 vaulted chambers. Many of the smaller chambers contain cenotaphs of other Mughal royal family members and nobility. 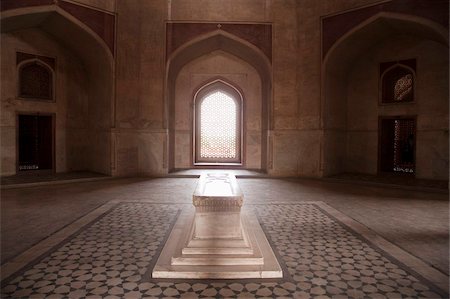 The main chamber also carries the symbolic element, a mihrab design over the central marble lattice or jaali, facing Mecca in the West, this one is just an outline allowing light to enter directly into the chamber, from Qibla or the direction of Mecca, thus elevating the status of the Emperor, above his rivals and closer to divinity.