08/03/2019
This is how Cycladic architecture creates Tourism

Far and deep in the Aegean Sea is the origin of the Cycladic type architecture also called as the pearl of Greek islands. Spreading its aura globally making each tourist amazed it is still among few of the untouched places in the world. The simplicity and purity maintaining the forms and constructing spaces are spread all over the villages along the sea. These structures on the islands when seen from sea with the blends with Sunsets, Mountains, Churches, Vineyards successfully creates a remarkable memory in Heart. 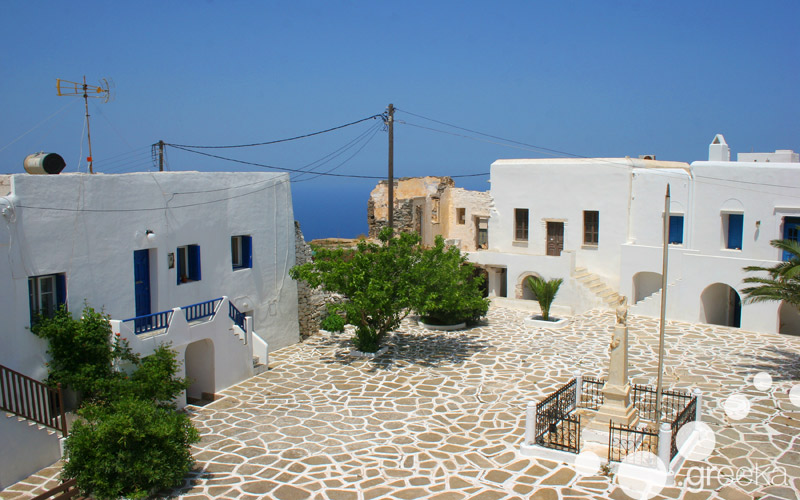 White washed buildings with blue openings of doors and windows stepping up towards sky towards each other. As these structures are high enough, the air strikes the corners of the building giving it a round edge. Although, the wind pressures is not enough but the architecture pattern to adopted by locals to protect their homes from high speed and expose it maximum to the exposure of sunlight. 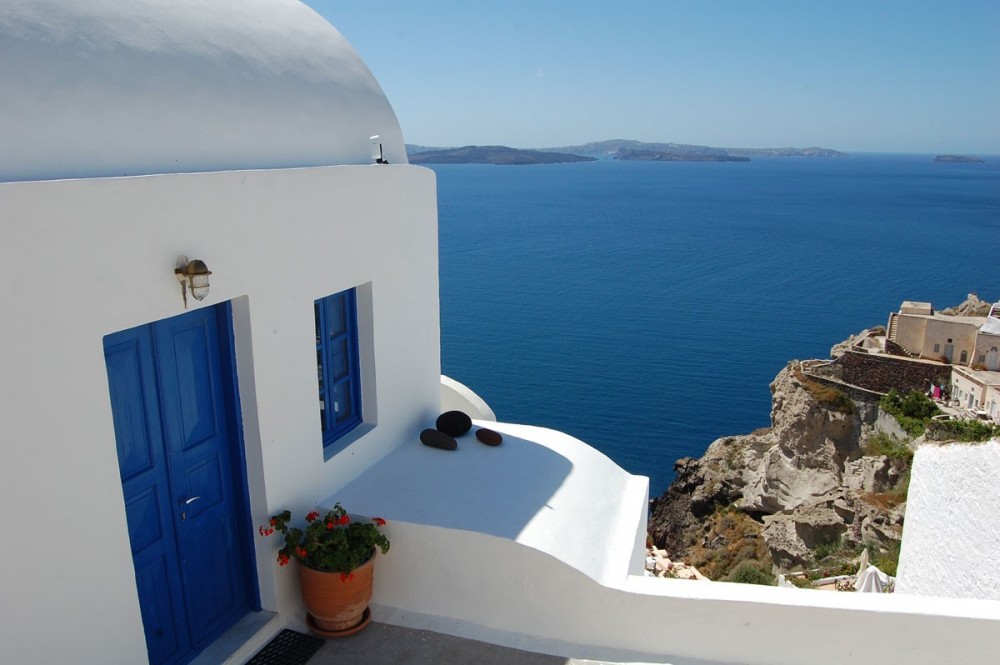 In the medieval period Venetians constructed castle towns where they lived with fears of the invasion of pirates. Thus, the two-story buildings built next to each other made it easier to keep an eye. Fortresses were also one of the important architectural element.

The two islands of Cyclades –Syros and Andros, these are the places where economic development has grown which eventually helped in employment.

Keeping their natural environment in mind, they did their interiors , which was the excavation of volcanic rocks , resulting in simple and airy atmosphere. 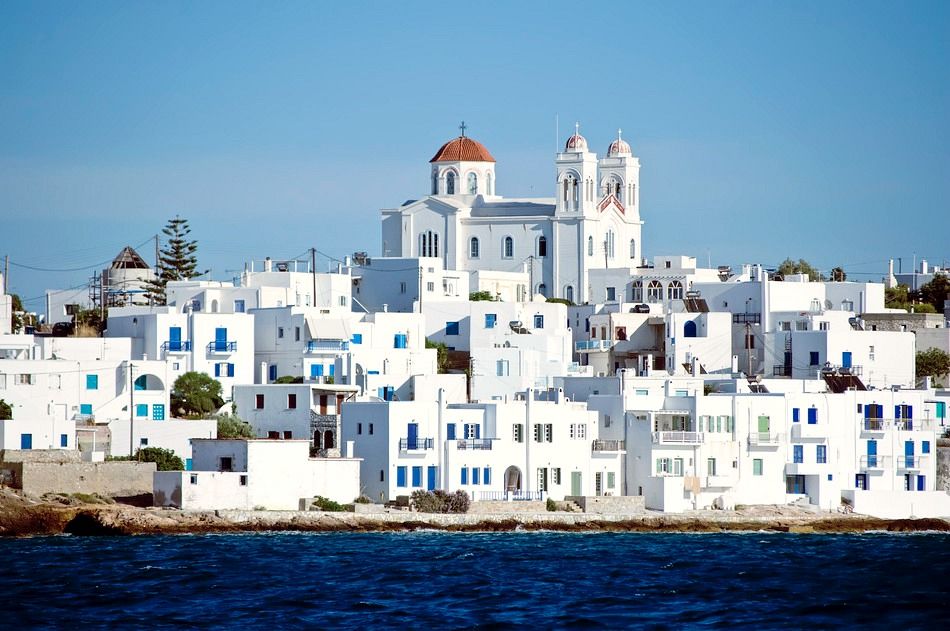 The streets are narrow alleys of white washed flagstones on the outline. This makes the whole place look like dots on a map and gives a scenic view.

As a highlighter or in sync with the sea the most interesting parts are the doors and the balconies which are painted in azure shade of blue. The domes of the churches are also blue in color in whole of the islands.