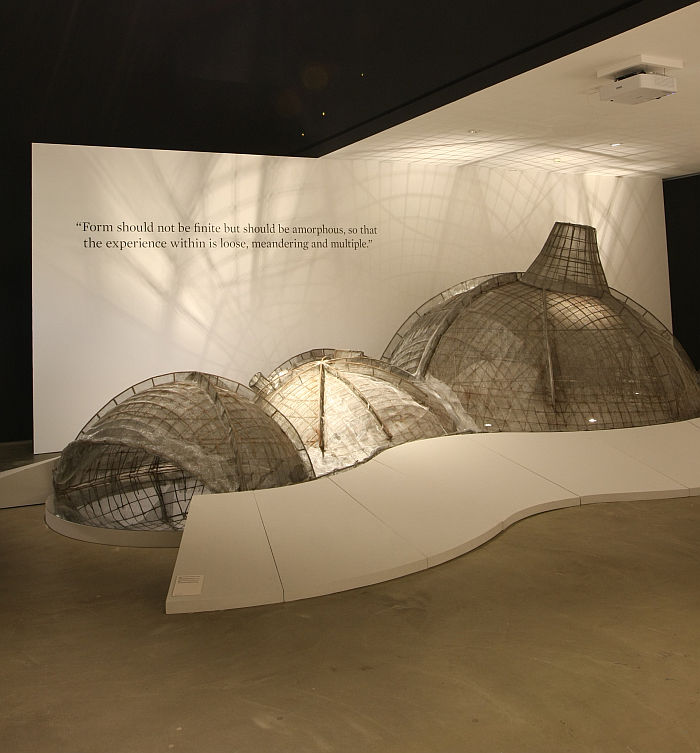 The Vitra Design Museum has  exhibited exploring the work of Pritzker architect Balkrishna Doshi. Titled Architecture for the People, the museum are presented  the first international retrospective about Balkrishna Doshi outside of Asia. The aim of the exhibition is to open Doshi’s work to a global audience and show how the architect’s work has redefined modern Indian architecture to shape a new generations of architects. 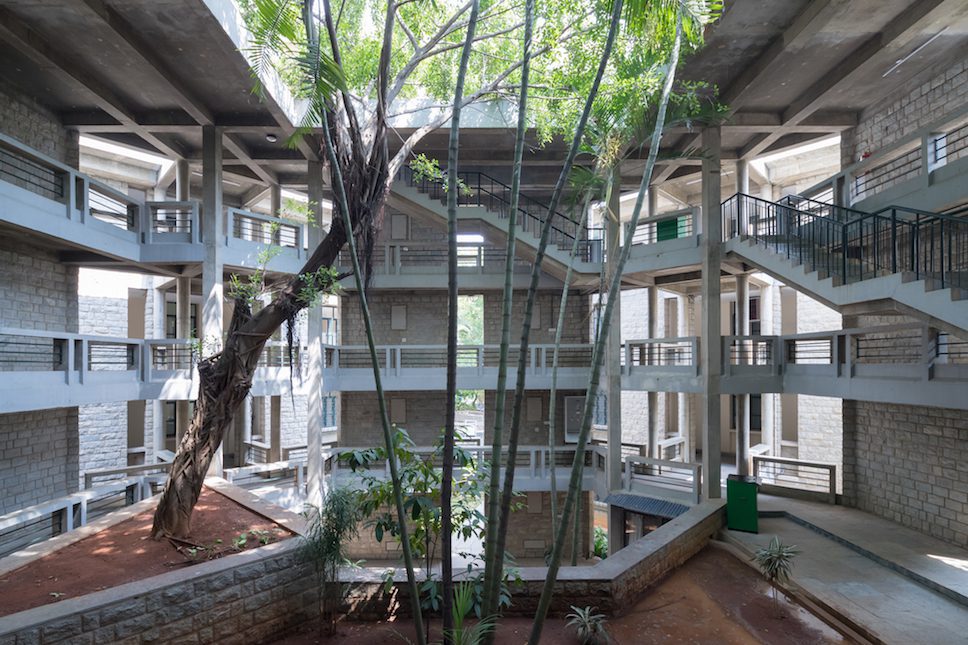 As the Vitra Design Museum states, Doshi is one of the few pioneers of modern architecture in his home country and the first Indian architect to receive the Pritzker. The exhibition will present significant projects realized between 1958 and 2014, ranging in scale from entire cities and town planning projects to academic campuses as well as cultural institutions and public administrative offices, from private residences to interiors. Among these works are pioneering buildings like the Indian Institute of Management (1977–92), Doshi’s architectural studio Sangath (1980), and the famous low-cost housing project Aranya (1989). Exhibits will include original works such as drawings, models, and art works from Doshi’s archive and studio, but also photography, film footage and several full-scale installations.

"Doshi’s humanist philosophy was shaped by his Indian roots as well as his western education and the rapidly changing context of Indian society since the early 1950s. His architectural vocabulary, which is both poetic and functional, was strongly influenced by what he learned from Le Corbusier, with whom he collaborated on the design of the Indian city of Chandigarh and on other projects, and from his experiences with Louis Kahn, who conceived the design for the Institute of Management. Reaching beyond these early models, Doshi developed an approach that oscillates between industrialism and primitivism, between modern architecture and traditional form. His practice is based on ideas of sustainability and aims to root architecture in a larger context of culture and environment as well as social, ethical, and religious beliefs." 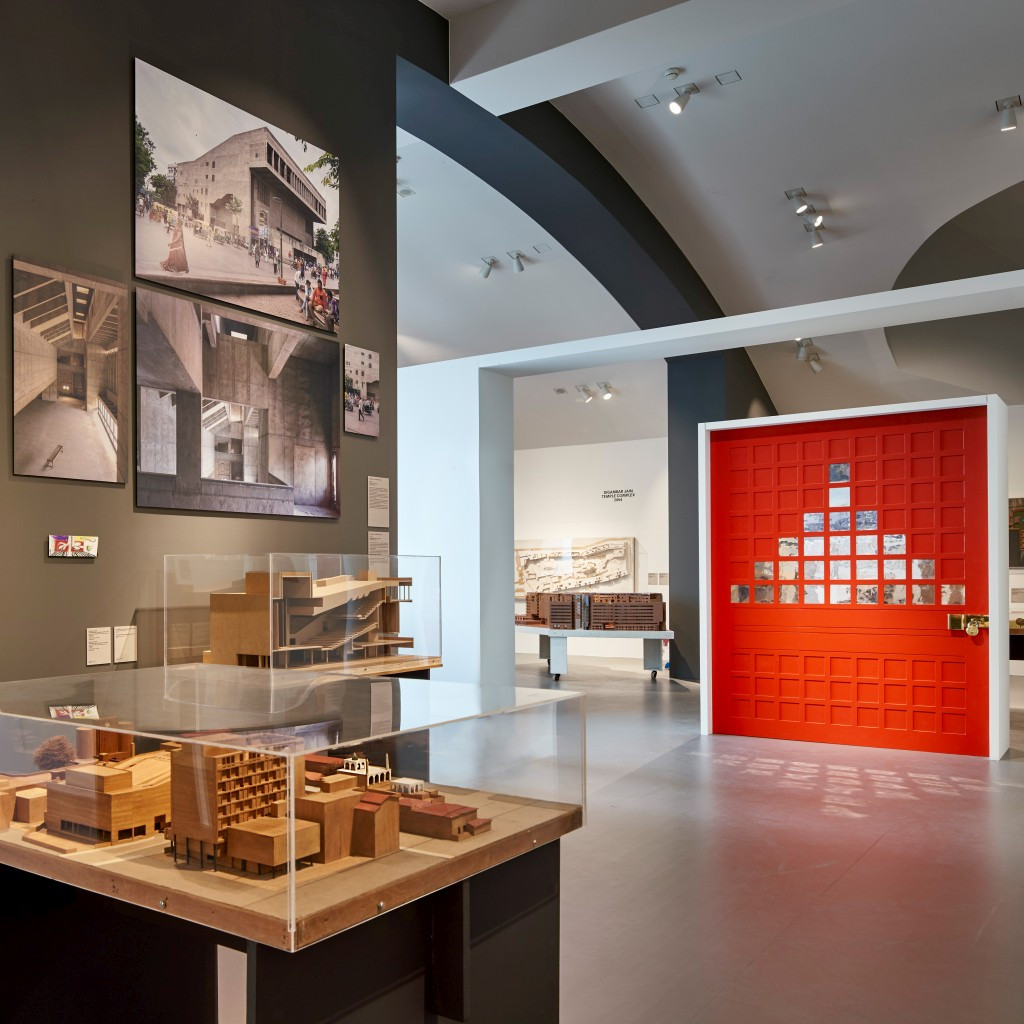