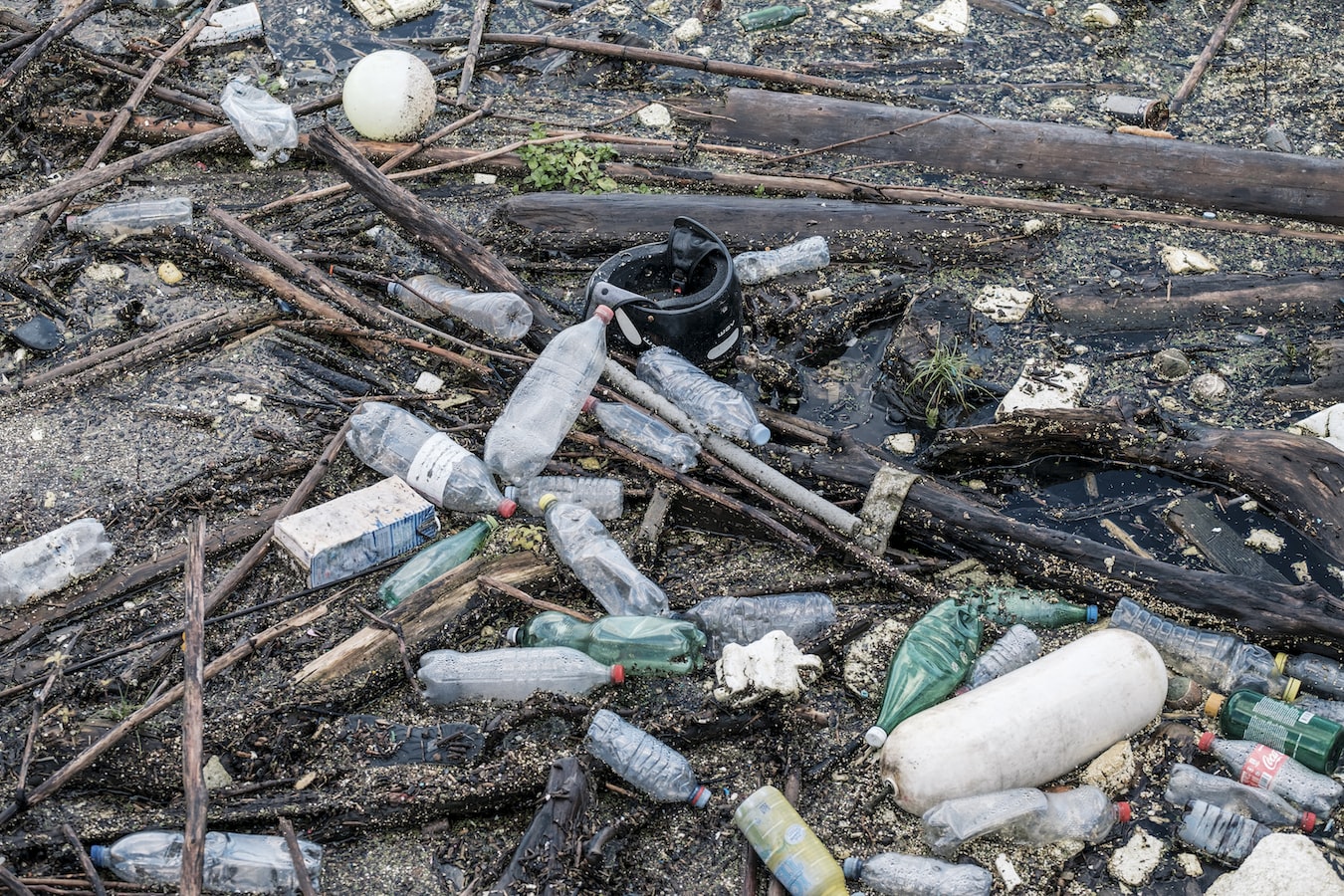 Littering is a major concern, not just in India but all over the world. Which is probably why the #TrashTag challenge went viral with people cleaning up public spaces. And to combat this menace in Chandigarh, the sanitation department of the city’s municipal corporation has taken a strict stand.

According to the Times of India, 9 teams led by chief sanitary inspectors started the anti-littering campaign from April 1st.

On Day 1 of the campaign, around 40 challans were issued to defaulters in commercial areas. These were mostly eating joints and restaurants who had disposed of garbage in public areas. Pictures of the trash were taken before a fine of Rs.10,000 was imposed on them. In addition, Rs.5,000 challans were issued to 40 people using plastic. Day 2 also saw around 40 people fined for littering and another 7 fined for using plastic polybags.

“Our aim is not to earn any revenue but to make people aware that they should not litter or stash garbage. People should understand the intention behind the challan drive.”

Hopefully, the hefty penalty will force people to think twice before dumping trash on the road or other public spaces like parks. Do you think other cities should follow in Chandigarh’s footsteps too?