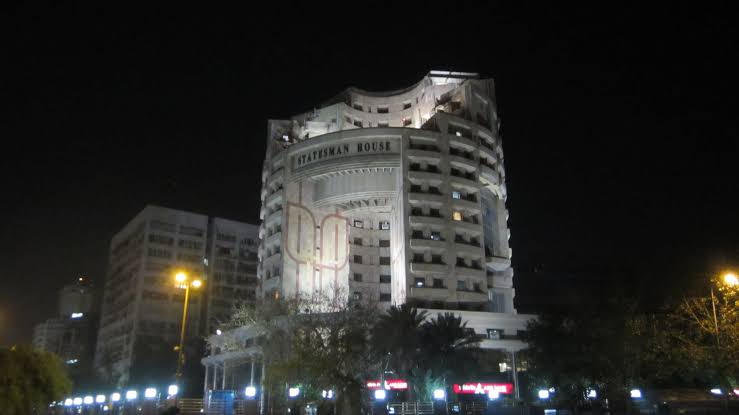 Planted at Barakhamba Road in the middle of Connaught Place, The Statesman House offers quick access to various parts of the city and is one of the most impressive modern structures in Delhi providing 360° view of the capital city. It is a commercial building in the CBD of Delhi and has good metro connectivity from Barakhamba Road Metro Station within 0.1 km. There are 5-star hotels as well as hospitals within a 2 km radius and good connectivity by road and metro to all the major micro-markets of Delhi NCR.

Statesman House derives its name from ‘The Statesman’ newspaper, which has its office in the building. Designed by Herbert Baker and Edwin Lutyens in the year 2001, Statesman House is a far cry from the classic bungalow style with which its architects are so often associated. It's a huge circular quite majestic building, with a height of 72 meter with total built up area of 29,600 square meters, featuring a number of small, medium, and large-scale companies. 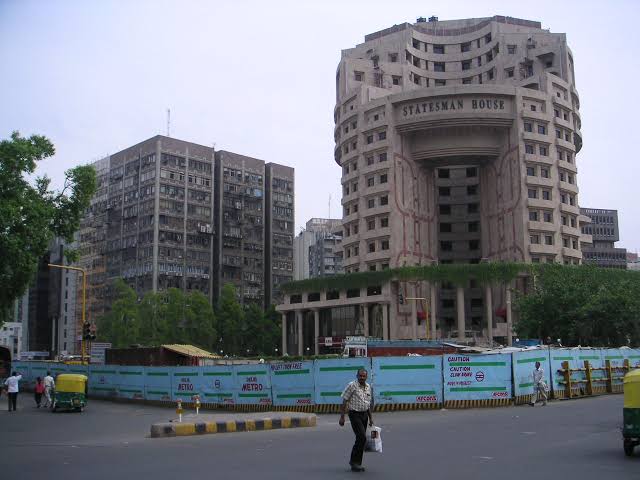 The building has 3 basements and 17 upper floors. It is a high-rise building with a circular plan at the bottom which ends up to a segment of a circle.Being one of the finest architectural landmarks in New Delhi, it captures the grandeur of India’s transformational age with receding tiers – invoking the feeling of tantalising incompletion and classic ruins. The central open-air atrium seems to draw directly from the Roman Colosseum, but this is actually the home one of the India’s oldest national newspapers. The central court helps it fulfil the need of 25% ground coverage and also provides stack cooling in the building and reduces the load on the HVAC system. The building is centrally air-conditioned with the provision of vibration proof area for printing press in basement.

The building is designed as a great curved façade with iconic columns. While the front is uniform and symmetrical, the rear is a mixture of differing roof heights; the dominant architectural style being Georgian. Home to the glass-and-concrete the scale and height of the atrium provides an ease of circulation and access and leads directly into the lift core which houses capsule lifts which enable a visitor to enjoy the scale of the atrium at upper levels as well. 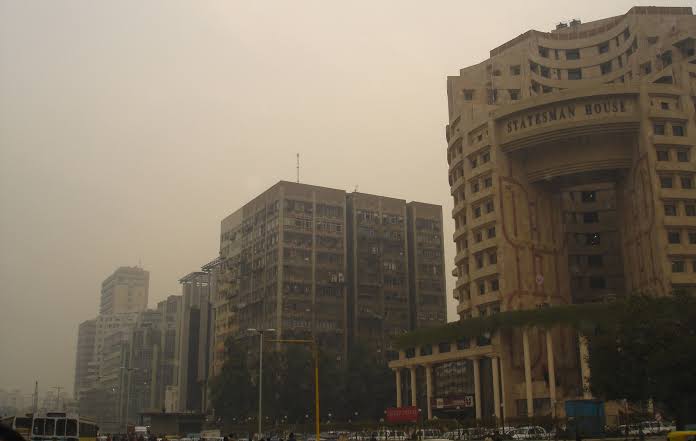 This fully refurbished centre at Statesman House provides some of the finest office space facilities run by a professional staff. This excellent building, with over 20,000 sq. ft. of serviced offices, meeting and training rooms, and high-speed internet and Wi-Fi enabled communal area and ample space for parking, is facilitated with all basic amenities, such as lifts, power back-up, fire safety, centralised air-conditioning, high-level security and car parking spaces.

The serviced offices at Statesman House provide a collection of on-site amenities like 24-hour access to the property, elevators, air-conditioning, 24-hour office access is great for those who love unconventional working hours and just want to work occasionally late night.